While revealing the content of letter written to anti-corruption watchdog by Dr Adnan, Marriyum Aurangzeb said that the bureau was briefed about Nawaz’s poor health eight days ago however, no implementation was carried out on the suggestions provided in the letter till October 21.

The government should be ashamed of commenting on former premier’s health, she asserted.

On the other hand, incarcerated former prime minister and Pakistan Muslim League-Nawaz (PML-N) supremo Nawaz Sharif has been tested negative for dengue.

The anti-corruption watchdog maintained that Nawaz Sharif’s health is stable now and his platelet count had dropped due to the blood-thinning medicines that his personal doctor gave him.

The anti-graft body said Doctor Adnan was allowed to examine Nawaz Sharif after every two to three days, and the erstwhile premier was shifted to the Services Hospital for detailed checkup. 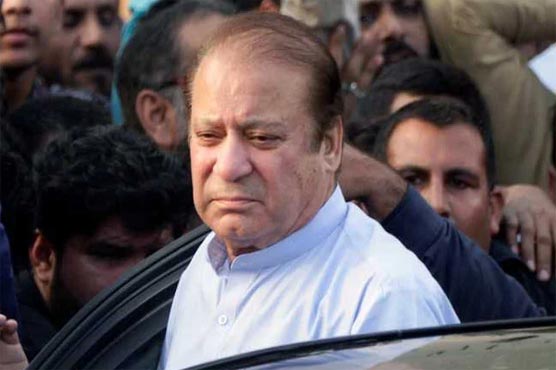 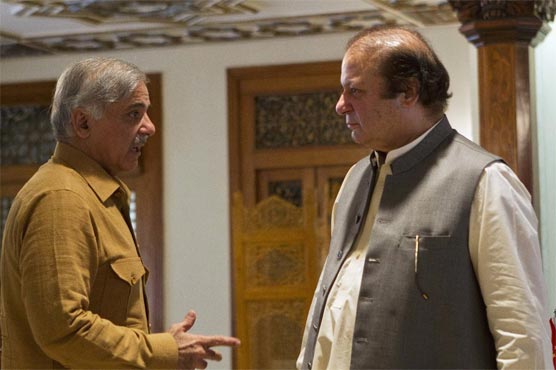 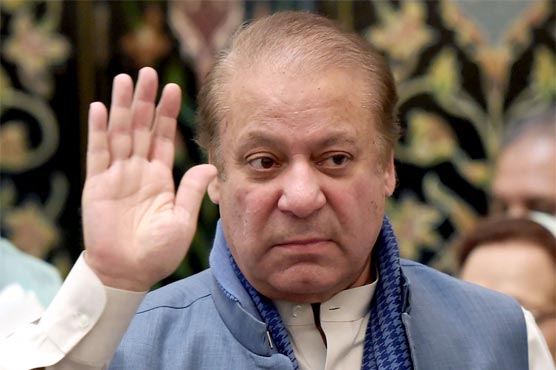 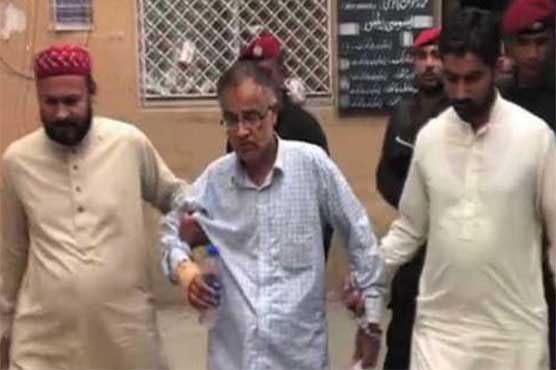