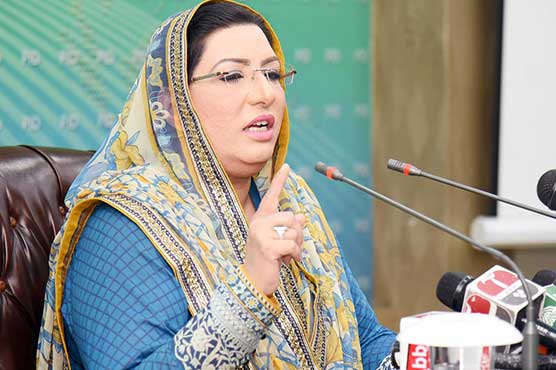 "Balochistan is blessed with natural resources," she said.

In a series of tweets shared on her official Twitter account, she stated that sincere efforts in implementation of the CPEC projects has started yielding fruitful results.

Referring to the 1,320MW coal-fired Hub Power Station in Hub, a city in the Lasbela District of Balochistan, set up by the China Power Hub Generation Company (CPHGC) under the CPEC project and the first joint project of the CPEC, Firdous termed it a “good omen” for the state.

“In view of incumbent government’s commitment to transparency and strict actions in eradicating corruption, foreign companies have been taking keen interest in investment in Pakistan.”

“Balochistan and Sindh are two beautiful parts of Pakistan. Prime Minister Imran Khan is undertaking sincere efforts to remove the backwardness and improve the living standards of the people of the two provinces,” she added.

“Balochistan is blessed with natural resources and this province will soon achieve progress and prosperity,” she concluded. 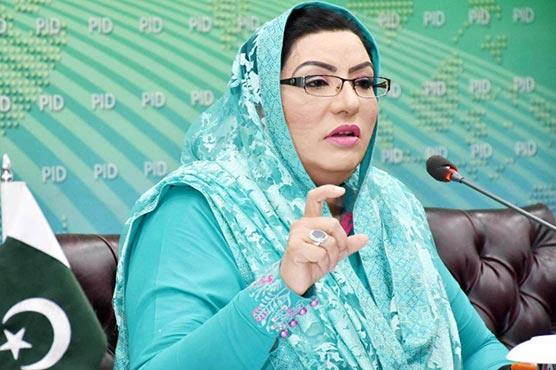 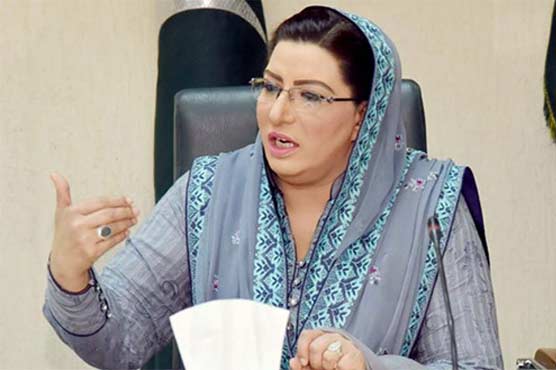 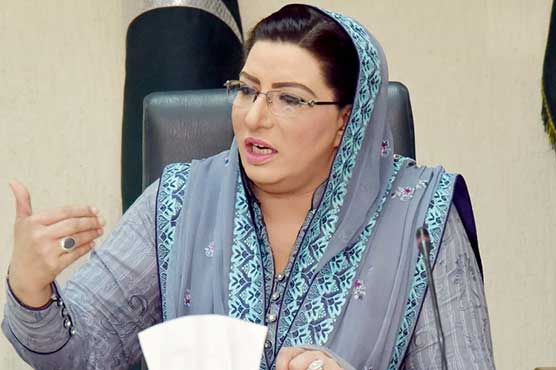 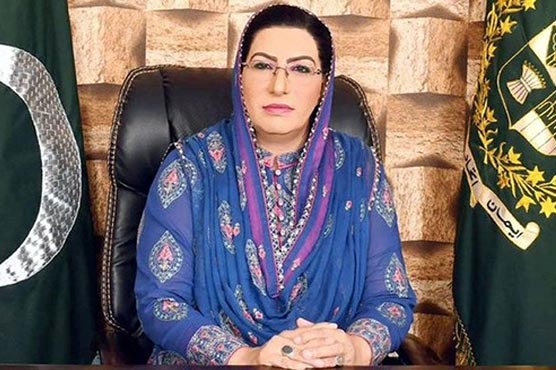