The minister further mentioned that PM Khan and the army chief "are two wheels of a same car".

Rasheed held a press conference and stated ironically: “Even if all chaudharies die, Maulana cannot come into power [to form government].”

“The sit-in is still in the grey list […] the JUI-F has still not talked of holding a sit-in,” he said, while claiming that Rehman’s political career would end “on the signals of those who have asked him to play.”

“This time, if [an attempt] is made to strike democracy, decisions will be made immediately […] my request was heard lately, but [Prime Minister] Imran Khan formed a committee [for negotiating with opposition parties],” he said.

“Seminaries are minarets of the religion and I do support them […] Maulana went to the Golden Temple but never paid a visit to Qaid-e-Azam’s shrine,” he added.

“Face saving can be given to Maulana Fazlur Rehman,” the minister said, adding that no stance in politics could be considered as final.

“I will myself persuade Bilawal […] Imran Khan will complete his five-year tenure,” he said, while ruling out any chance of imposition of martial law in the state.

Rasheed said Pakistan’s economy would improve in the next three years. “If matters aren’t improved, Nawaz Sharif and Zardari will suffer its consequences,” he said.

The minister further mentioned that PM Khan and the army chief “are two wheels of a same car”.

He claimed that former rulers were responsible for inflation in the state and currently the economy has been improving. 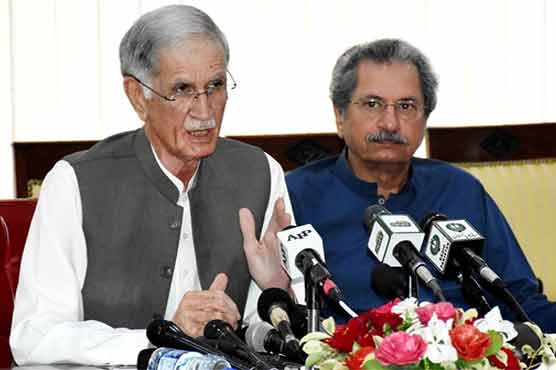 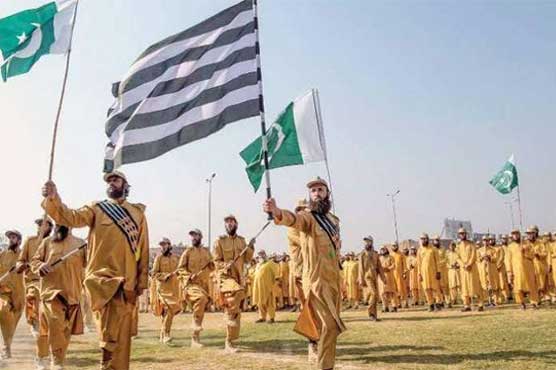