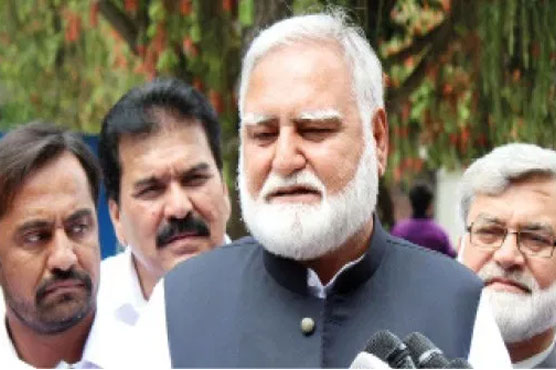 Judge Bashir heard the case and approved the 13-day physical remand of both the accused.

NAB prosecutor apprised the court about Badshah and Malik who played a key role in illegal recruitments by issuing fake domiciles with malafide intentions in Pak PWD.

The prosecutor said the accused had been meeting with Akram Durrani and the role of former federal minister is yet to be found. Judge Mohammad Bashir heard the case and approved the 13-day physical remand of both the accused. 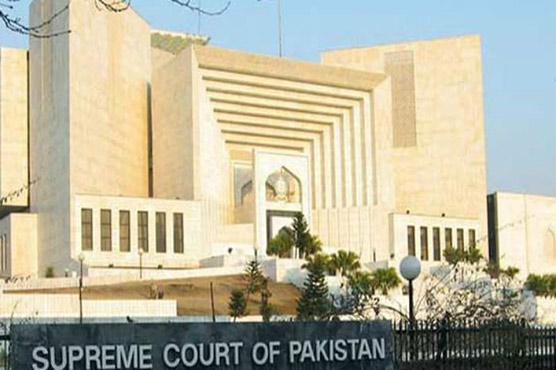 Shutdown FBR and see how much money is collected: SC 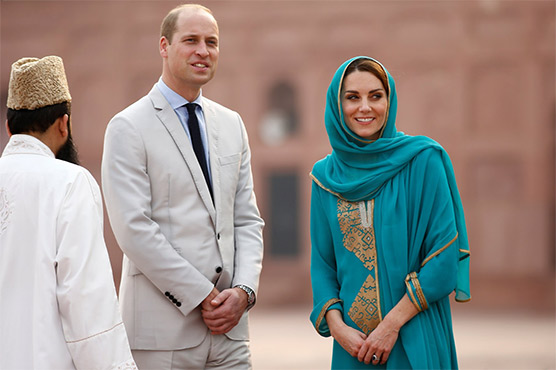 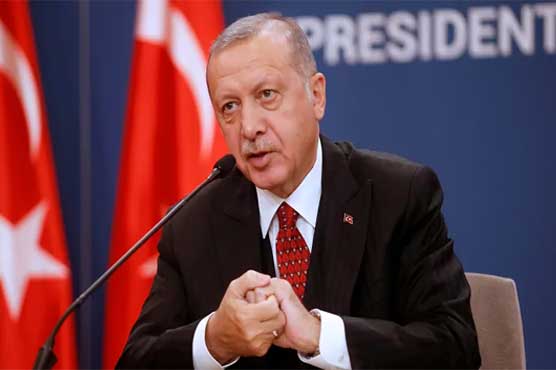 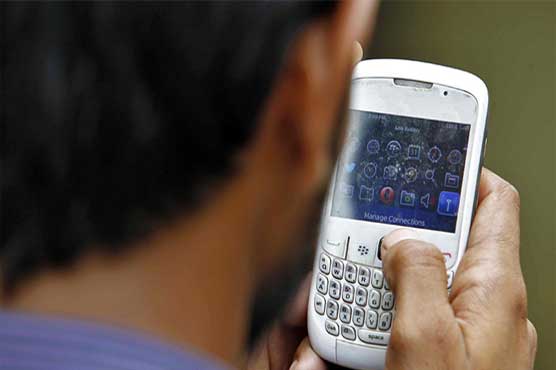 Lahore: no mobile phone services on Chehlum of Imam Hussain