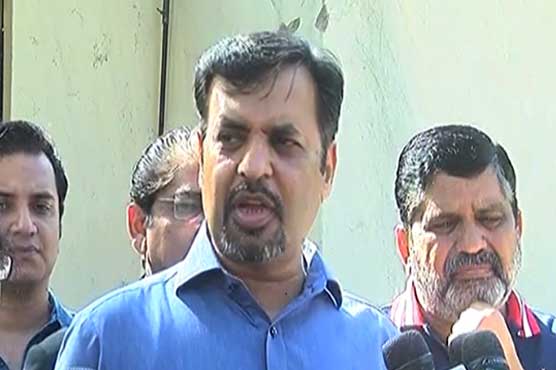 "This system is not for a common man," he said.

Kamal told the media that earlier Fazlur Rehman was disrespected and now a committee has been formed for holding talks with him.

“At this time, a war is ongoing in the country to overthrow [the government] from power,” he said, while criticising the premier for earning votes, during the elections, in the name of providing 10 million jobs [to youths] and five million houses [to the homeless].

The PSP chief urged the public to actively participate in the demonstration and claimed that the country could not proceed with “such an outdated system”.

“This system is not for a common man […] everyone is uncertain [about the state of affairs in the country],” he said.

“In all provinces, chief ministers contain all powers […] constitutional amendments are required to transfer the powers to the grassroots,” he mentioned, adding that the situation would improve after powers are transferred to district level. 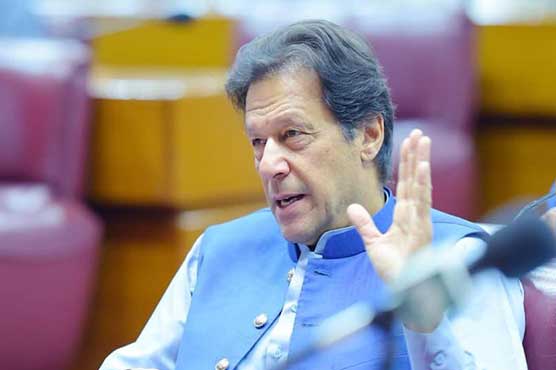 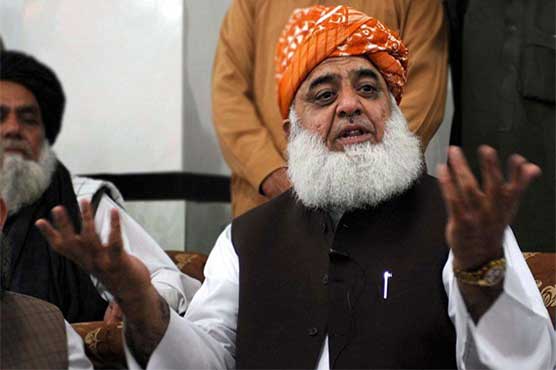 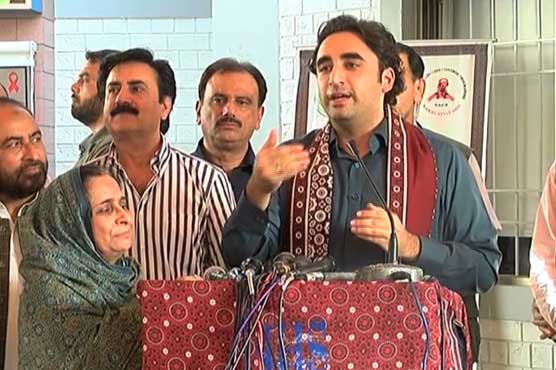 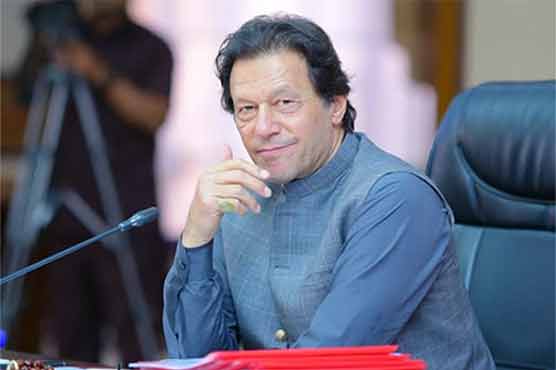