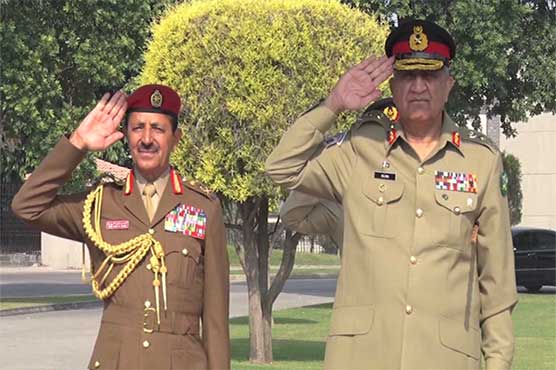 The honourable guests were presented a guard of honour at the GHQ.

The honourable guests were presented guard of honour at the GHQ. Later, the visiting general laid floral wreath at Yadgar-e-Shuhada to pay homage to the martyrs. 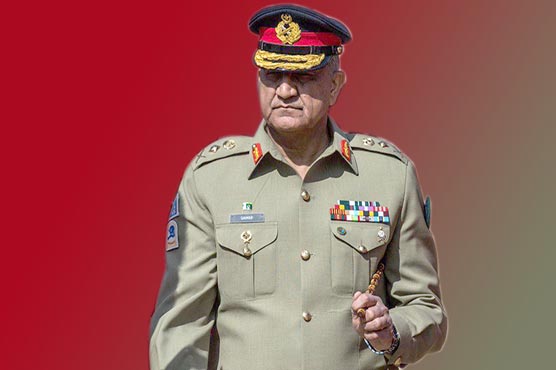 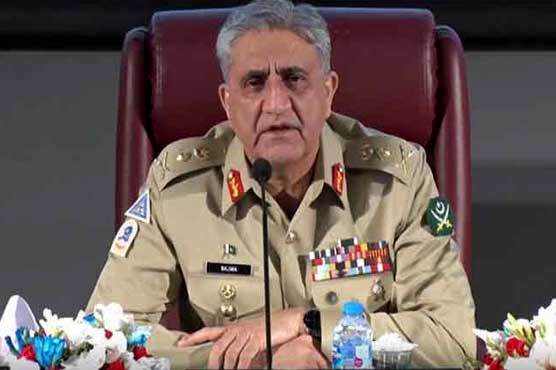 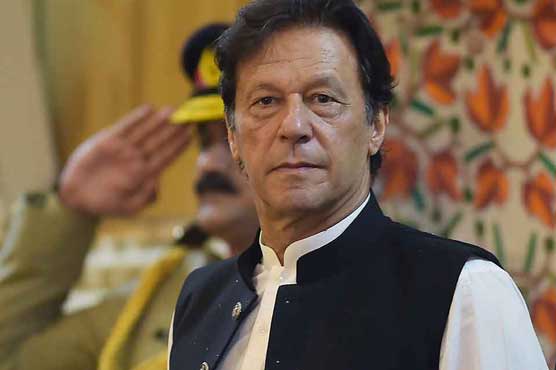