Govt, its facilitators trying to take over Karachi: Bilawal

Bilawal said that the government cannot give relief to the people as they are sucking their blood.

Addressing a rally in Larkana today (Oct. 12), he said we should struggle against the capturing of Sindh’s capital by this puppet government.

Talking about inflation and unemployment in the country, Bilawal said that poor people are getting economically murdered.

Addressing to his party workers, he expressed that the ‘puppet’ government has made the lives of people difficult. “Poor farmers of Pakistan are being subjected to economical killing by the incumbent government,” he said adding that they do not accept the PTI-IMF budget.

PPP Chairman went on to say that the Prime Minister Imran Khan promised employment for youth in the country, and he also promised to build 5 million houses out of which not even a single one has been made so far. “Shops and homes of poor were destroyed being a target of extortion. Many were unemployed in one year. Where did his all promises go?” he asked.

The scion of Bhutto dynasty asserted that he is fighting the ‘selected’ and ‘puppet’ government and asked for support of people in his struggle against the current ‘bloodsucking’ leadership. He added that the current government wants to take over Karachi but his party and people of Pakistan will fight together against them. He said that the PTI-government cannot give relief to the people as they are sucking the blood of poor.

He also announced to hold a rally in Karachi on October 18. 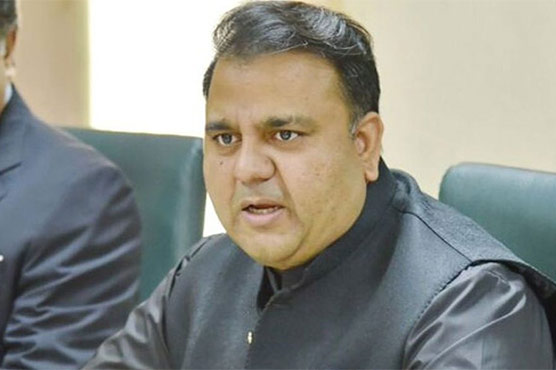 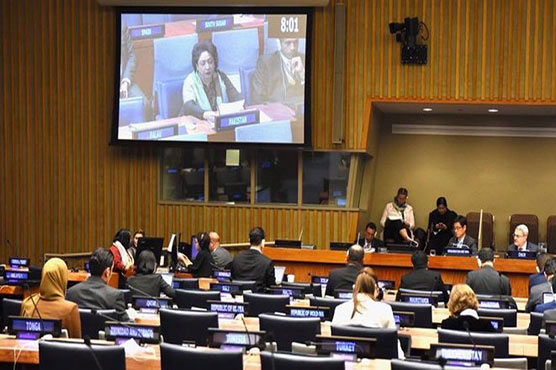 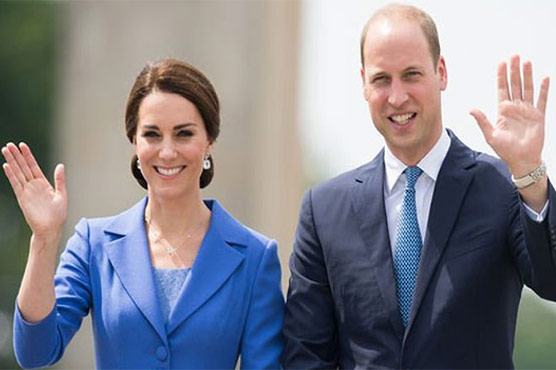 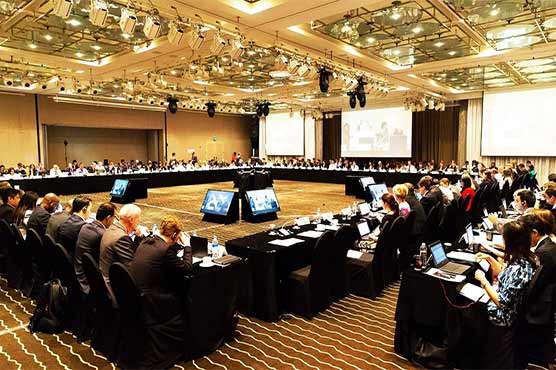