Shehbaz Sharif said fake statements are being attributed to him.

LAHORE (Dunya News) – President of Pakistan Muslim League Nawaz (PMl-N) Shehbaz Sharif said fake statements are being attributed to him. The younger Sharif clarified that he will stand with elder brother Nawaz till his last breath.

Shehbaz Sharif in a meeting of party leaders held today said that Nawaz has instructed me to participate in Azadi March. He said Nawaz has asked me to contact JUI-F chief.

He asked PML-N delegation to tell JUI-F chief about my health condition. The opposition leader instructed party members to ask Fazlurehman weather the protest would include one day protest or a long sit in.

He said Nawaz would be consulted after meeting with JUI-F chief.

A delegation of PML-N would visit JUI-F head on Sunday to apprise him of letter of Nawaz Sharif.

Nawaz had asked the party leadership to expedite contacts with Fazlurehman. 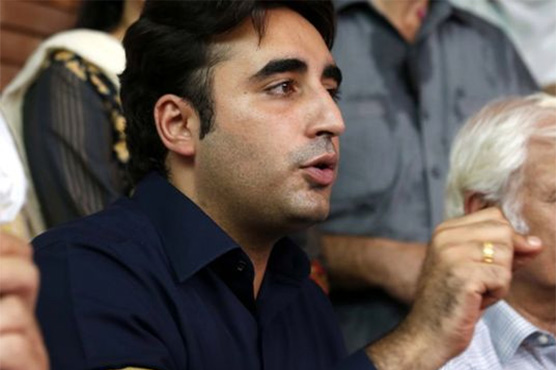 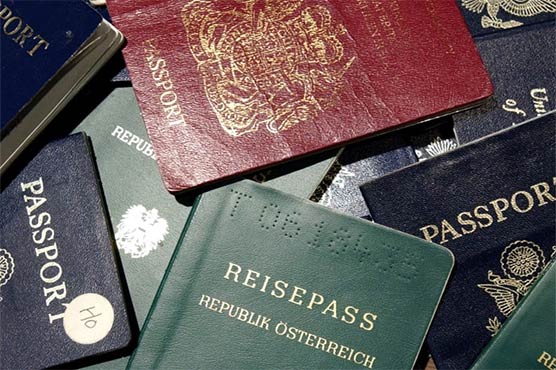 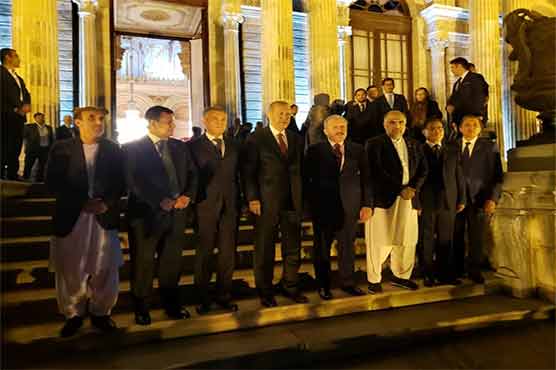 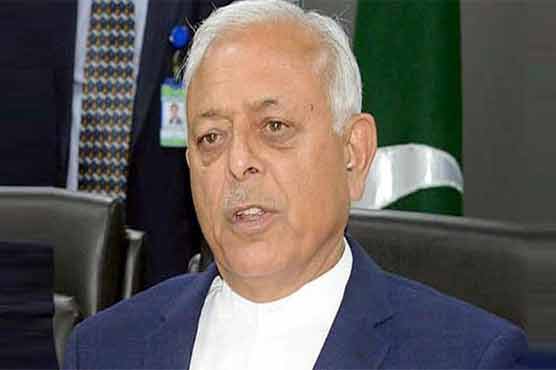