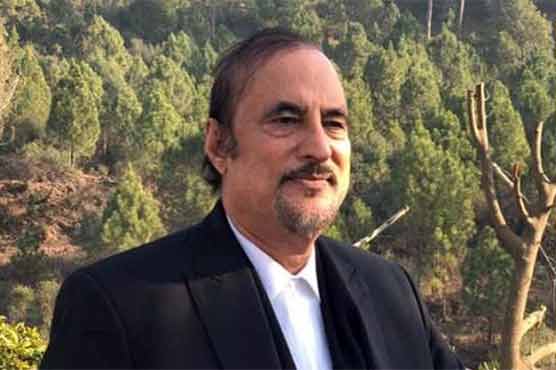 As per details, NAB had appealed in IHC against acquittal of Awan by former accountability judge Muhammad Bashir. NAB asked the IHC to declare the decision of accountability court null and void.

A two member division bench of IHC including Justice Amir Farooq and Justice Mohsin Akhter Kiani would hear the case on October 15.

The court had approved application for release of Awan and Justice(r) Ryaz Kiani. 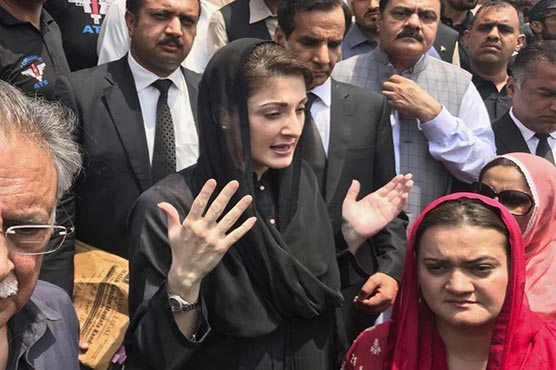 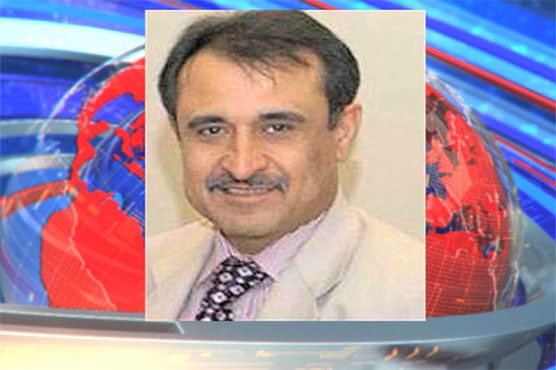 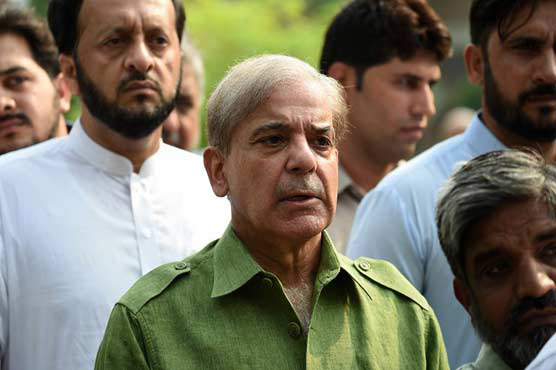 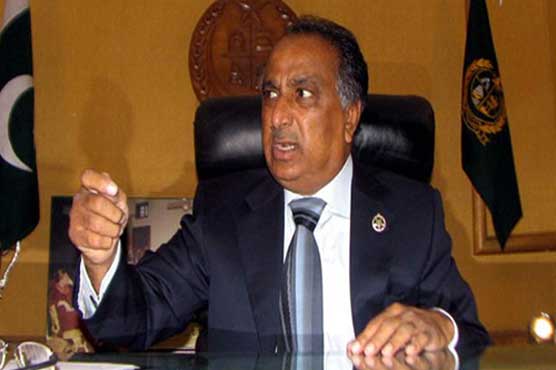