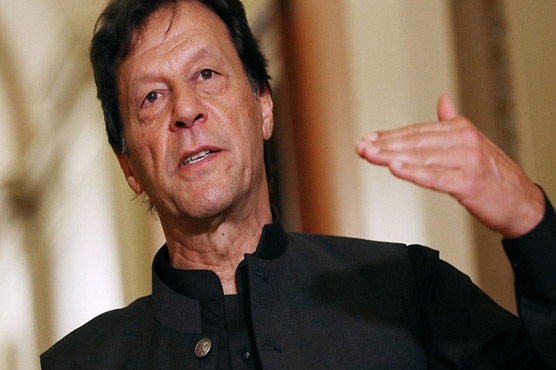 The prime minister's recent visit to China was also discussed in the meeting.

ISLAMABAD (Dunya News) – Prime Minister Imran Khan said on Friday that there was no need for formation of a committee to deal with Jamiat Ulema-e-Islam-Fazl’s (JUI-F) anti-government protest campaign ‘Azadi March’; however, clarified that “there is no harm in reaching out to the [JUI-F chief] Maulana Fazlur Rehman to avoid any deadlock.”

The premier gave these instructions during a meeting with government’s spokespersons at the Prime Minister Office (PMO).

“All important issues, including madrassa reforms, are welcomed to be discussed”, PM Khan stated as a response to the planned agitation by Rehman – who has given a call for a sit-in against the government on Oct 31 in the federal capital.

The prime minister’s recent visit to China was also discussed in the meeting. He stated that the visit to China was successful. “China supports Pakistan on its Kashmir stance, and using appropriate diplomacy, Pakistan has recovered itself from global isolation.”

Meanwhile, federal Minister for Religious Affairs Noorul Haq Qadri on Friday clarified that he had not been tasked by the prime minister with holding talks with the JUI-F’s chief.

In a statement, the minister said there was no truth in the news being run on the media that the prime minister had tasked him with forming a committee to look into the matter.

Media reports hinted that Rehman would not be allowed to enter the federal capital and could be arrested in Punjab or Khyber Pakhtunkhwa.

It is believed that the Sindh government, where the PPP holds the government, will facilitate the JUI-F chief to start the long March.

Earlier, Jamiat Ulema-e-Islam-Fazl (JUI-F) chief Maulana Fazlur Rehman said that the Azadi March against government has turned into a national movement and was not confined to the opposition parties only but several political parties of the government’s alliance have also expressed their support.

Fazal is expected to unveil the next course of action after reaching Islamabad. Thousands of students of seminaries are expected to take part in the protest. 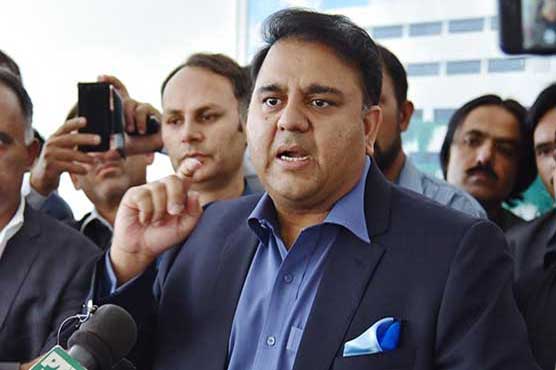 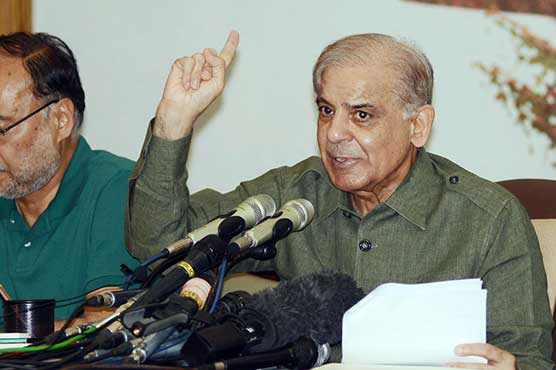 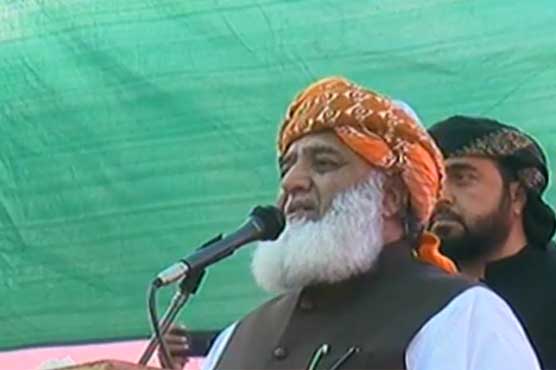