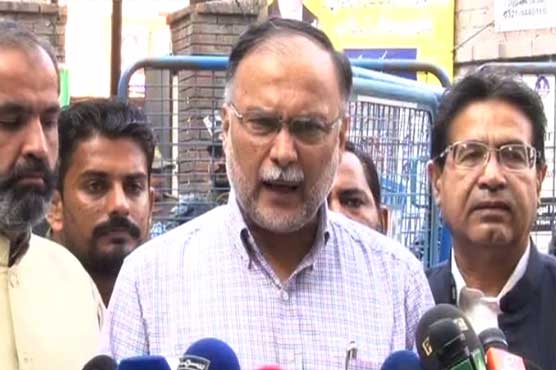 The PML-N leader talked to media in Lahore and affirmed that the hardships will not demoralize the party which is firmly standing.

Ahsan Iqbal said the rulers will face consequences of the ongoing injustice. Inflation and unemployment have increased, economy is destroyed and the government has failed, he affirmed.

PML-N Information Secretary Marriyum Aurangzeb said it is unfair to bring Nawaz Sharif to court like this. The PML-N supremo is the epitome of politics, she affirmed.

Marriyum Aurangzeb further added that the rumors of differences between Nawaz Sharif and Shehbaz Sharif are not true. Nawaz Sharif has said that he can leave the entire world but not his brother, she remarked.

Let it be known that incarcerated Nawaz Sharif had been produced before an accountability court in Lahore over money laundering accusations in Chaudhry Sugar Mills reference today.

Ahsan Iqbal and Marriyum Aurangzeb had gathered outside the court to express solidarity with their leader. 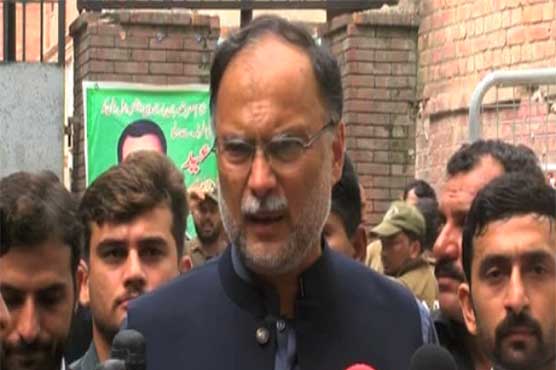 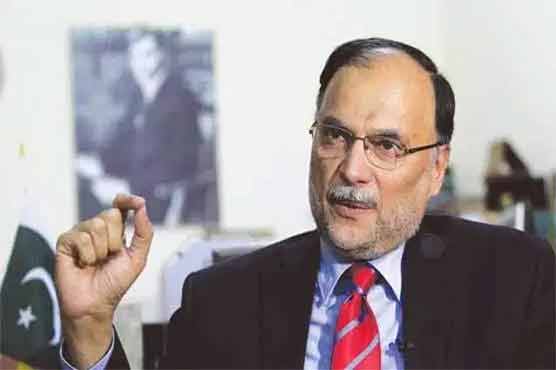 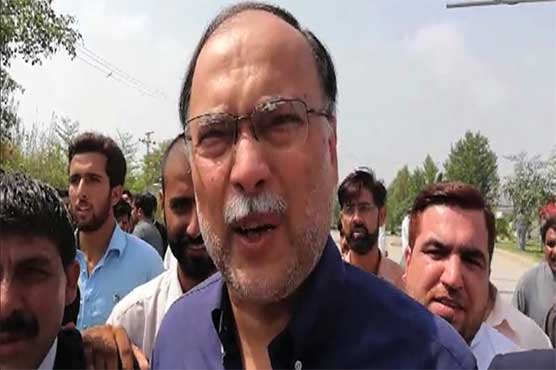