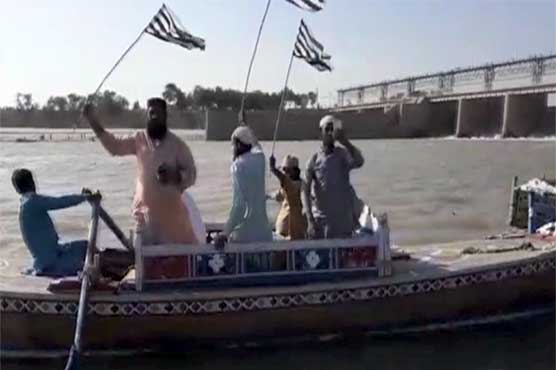 According to reports, volunteers have begun rehearsals in the Indus River.

PESHAWAR (Dunya News) – Amidst preparation for carrying out an anti-government ‘Azadi March’, the opposition party Jamiat Ulema-e-Islam-Fazl has planned to use waterways for reaching and crossing main highways and roads which would possibly be blocked by the government for creating hindrances for the protesters.

According to reports, volunteers have begun rehearsals in the Indus River.

With speculations on certain section of the media that the planned sit-in is unlikely to lengthen, JUI-F chief Maulana Fazlur Rehman has planned to lead the ‘long march’ from Sukkur on Oct 27.

According to political analysts, it is highly possible that the ruling Pakistan Tehreek-e-Insaf (PTI) government, which governs Punjab, Khyber Pakhtunkhwa and Balochistan with an alliance, can arrest political veteran Rehman at the very beginning of the protest campaign – that in turn will affect the morale of the demonstrators.

Contrarily, Rehman stated that he didn’t believed in prolonged sit-in alike the 126-day long carried out by Prime Minister Imran Khan during previous tenure of the PML-N’s government in 2014.

“Upon our arrival in Islamabad, I will myself announce the next course of action […] if [the government] attempts to resist the long march, then the protest campaign will spread across the country,” Maulana is reported to have said. 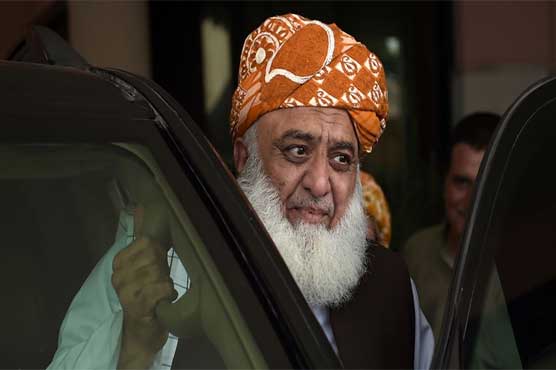 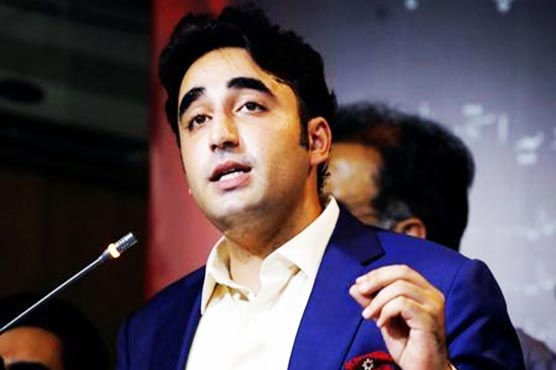 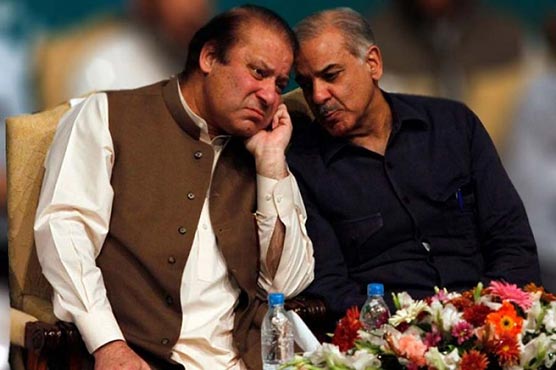 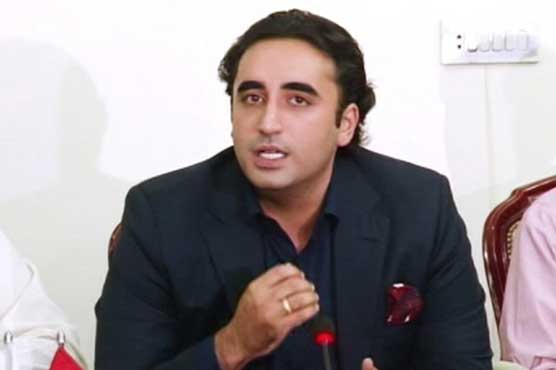