The interior minister warned that Section 144 has been imposed in Islamabad's Blue Area.

“The government can’t be toppled over on anyone’s demand […] those who are launching the protest march are against the country,” he said while speaking to the media.

“The timing of Fazlur Rehman’s sit-in isn’t appropriate whereas the conditions during Imran Khan’s sit-in were entirely different,” he stated.

The interior minister warned that Section 144 has been imposed in Islamabad’s Blue Area.

“I think Fazlur Rehman will not come to Islamabad on Oct 27,” he said, while praising PM Khan for being the first prime minister of Pakistan to talk about “the state of Madina”.

“The premier asks ministers what have they done for the Almighty’s people? […] what have people achieved of making Nawaz Sharif three times prime minister?” the minister questioned. 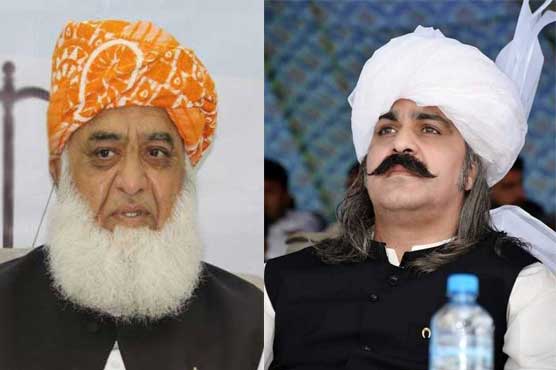 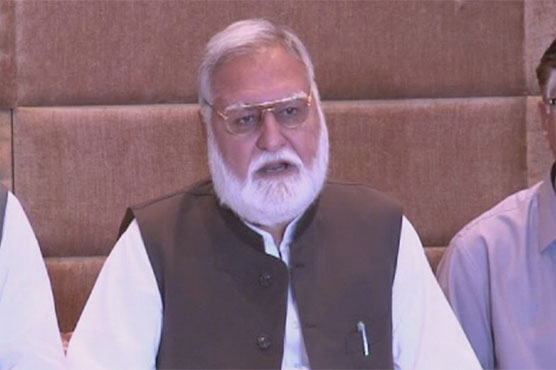 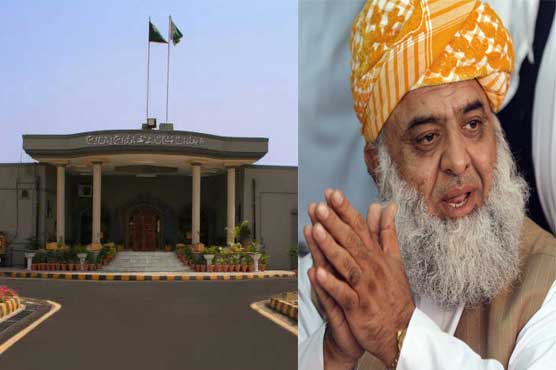 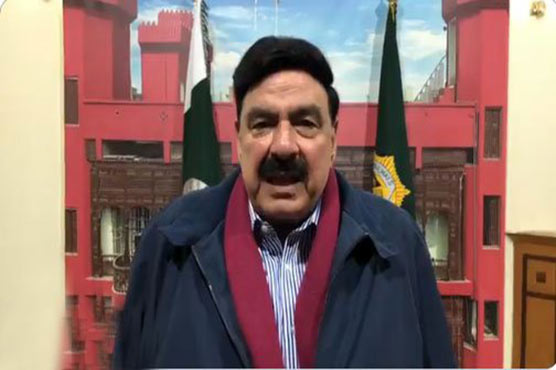