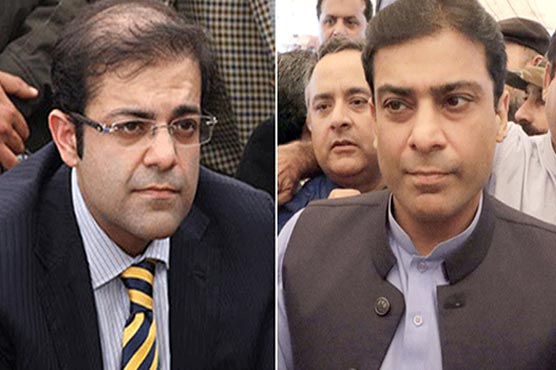 According to the report, an amount of Rs460 million was transferred to the companies owned by Pakistan Muslim League-Nawaz (PML-N) president Shehbaz Sharif’s sons Hamza and Salman.

Previously, NAB investigation officer told the court that his team had obtained additional evidences from the Chief Minister (CM) Office. He maintained that benami companies were made in the name of two employees of the CM Office – Ali Ahmed Khan and Mehr Nisar Ahmed.

The investigation officer said the anti-graft body had received the details of Chiniot property and required data from the Federal Board of Revenue (FBR), Securities and Exchange Commission of Pakistan (SECP) and other departments. 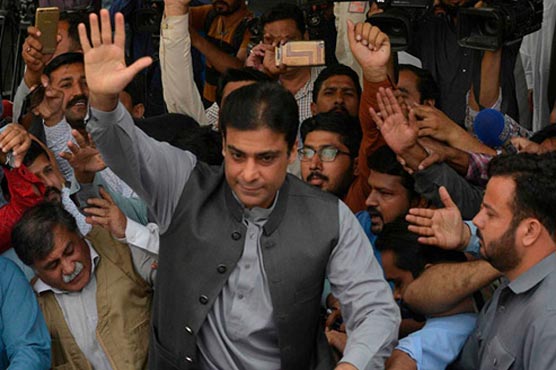 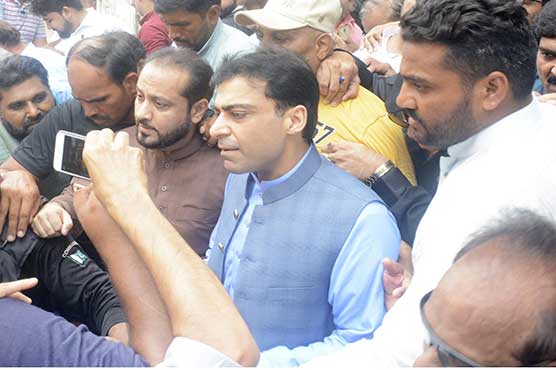 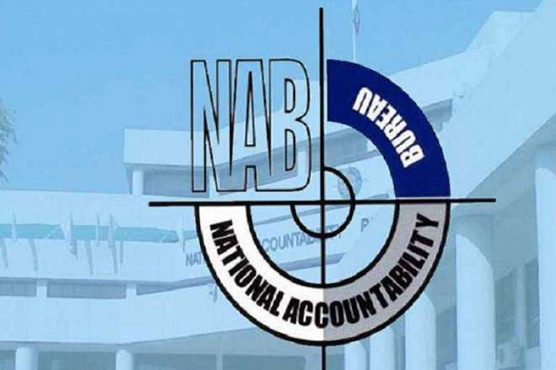