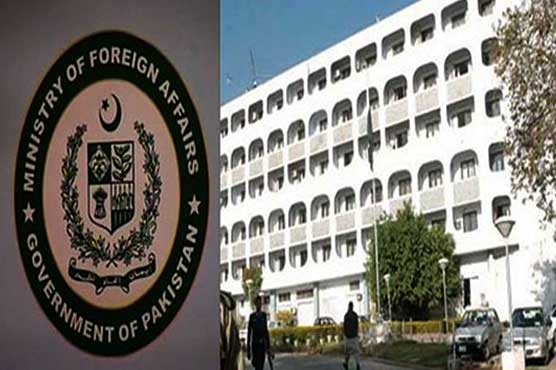 India along the LoC and Working boundary have continuously been targeting civilian populated areas.

The Indian occupation forces along the LoC and Working boundary have continuously been targeting civilian populated areas with artillery fire, heavy-caliber mortars, and automatic weapons, which still continues. This unprecedented escalation in ceasefire violations by India is continuing from the year 2017 when the Indian forces committed 1970 ceasefire violations, the statement added. 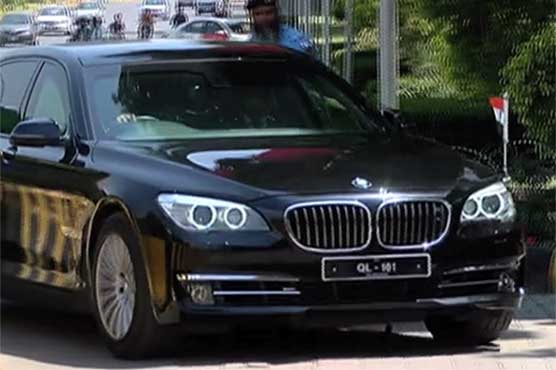 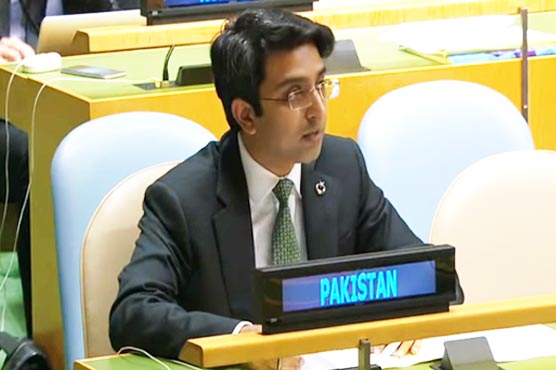 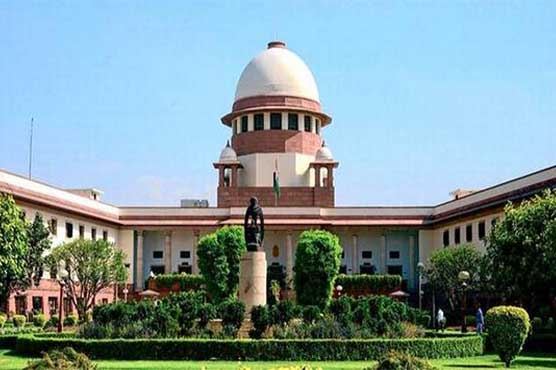 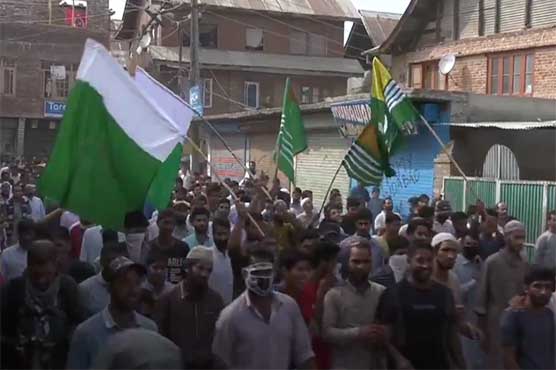