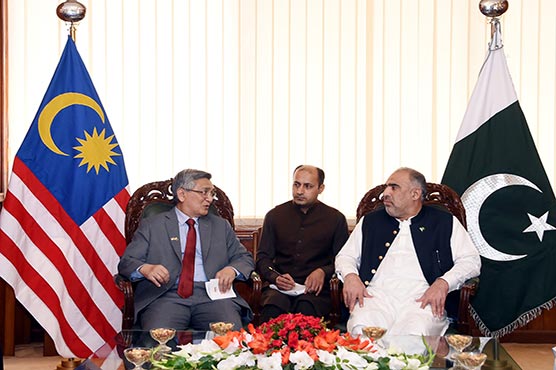 Asad Qaiser said that Occupied Kashmir was unfinished agenda of the partition plan of Sub-Continent.

ISLAMABAD (APP) – National Assembly Speaker Asad Qaiser Tuesday said that 57 days of lockdown in Indian Occupied Kashmir had converted the valley into a virtual jail and the situation in Kashmir valley was at the verge of a human catastrophe.

He asked for Malaysian support for resolution of Kashmir issue in accordance with the aspirations of people of Kashmir and the United Nations resolutions.

The NA speaker was talking to Tan Sri Dato Mohamad Ariff Bin Md Yusuf, Speaker of Malaysian House of Representatives during a meeting held at the Parliament House. The Malaysian delegation is visiting Pakistan on the invitation of Speaker National Assembly.

Speaker Asad Qaiser said that Occupied Jammu and Kashmir was the unfinished agenda of the partition plan of Sub-Continent and leaving the Kashmir dispute unresolved had brought the peace of the region at stake. He said that continued denial of the due right to Kashmiri people for decades and recent unilateral succession of State of Jammu and Kashmir with Indian mainland had exposed the undemocratic outlook of India.

He said that the Indian Occupied Kashmir had been converted into a virtual jail due to 57-day lockdown depriving old-aged, ailing, women and children of the basic necessities of life, communication and medicines.

He said that the issue must be resolved in accordance with the UN Security Council resolutions and international commitments. He said that Malaysia and Pakistan shared multiple commonalities which made them closer to each other. He said that recent interaction between Prime Ministers of Pakistan and Malaysia had further cemented the bilateral ties and cooperation.

Speaker Asad Qasier said that the visit of Tan Sri Dato Mohamad Ariff Bin Md. Yusuf would open new vistas of parliamentary cooperation between two brotherly countries. He said that our bilateral relations had been historically tied together with deep-rooted friendship, brotherhood and goodwill. 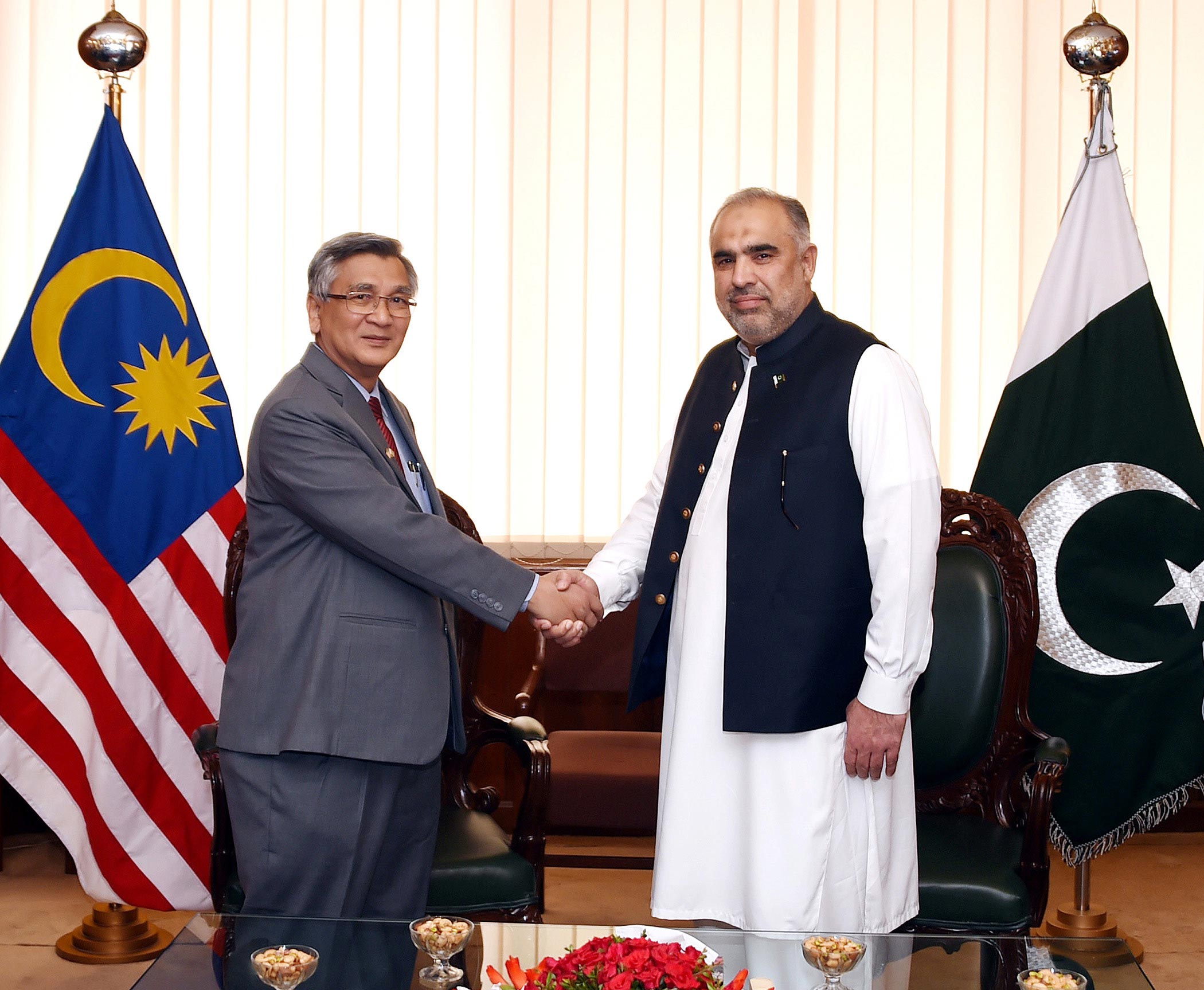 He said that it was heartening to note the support both countries had been historically extending to each other on key issues at various international and parliamentary forums. He said that cooperation was evident from the election of Ms Shandana Gulzar Khan as Chairperson Commonwealth Women Parliamentarians during conference of Commonwealth Parliamentary Association held in Kampala, Uganda.

Earlier, both the sides discussed matters of bilateral interest and ways and means to further strengthen relations between two parliaments. They agreed for enhancing cooperation in legislation, financial oversight and parliamentary staff exchange for sharing each other s experiences.

The Malaysian Speaker suggested intensifying links between business communities of both the countries for enhancing trade and economic ties.