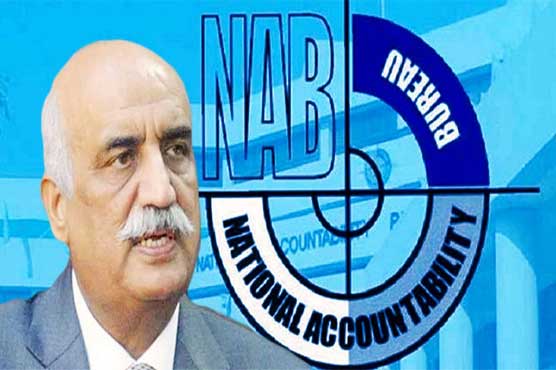 Khurshid Shah has been remanded into NAB custody for 13 days.

As per details, the PPP leader, who was arrested in assets beyond means case, appeared in Accountability Court in Sukkur. The court remanded Shah into Bureau’s custody and instructed to present him before court on October 14.

After listening to the arguments of the lawyers, the court remanded Shah into NAB’s custody for 13 days. 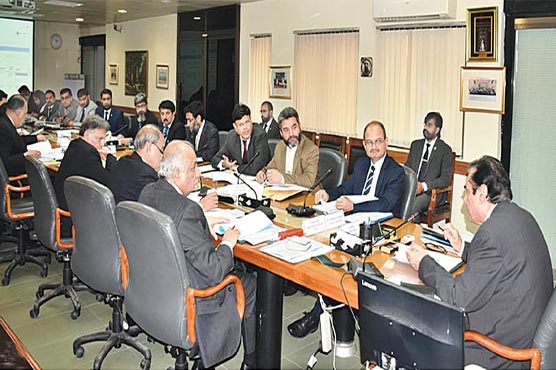 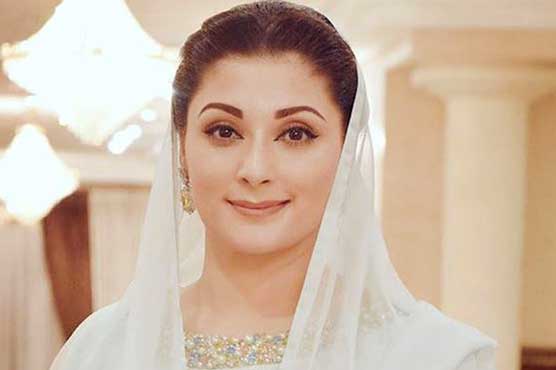 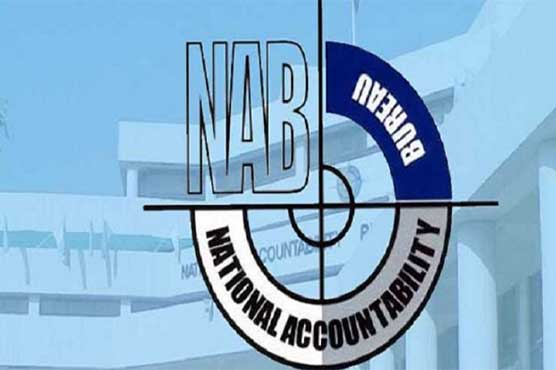