During the hearing, the court rejected National Accountability Bureau’s (NAB) appeal of extending physical remand of the accused and approved their judicial remand. 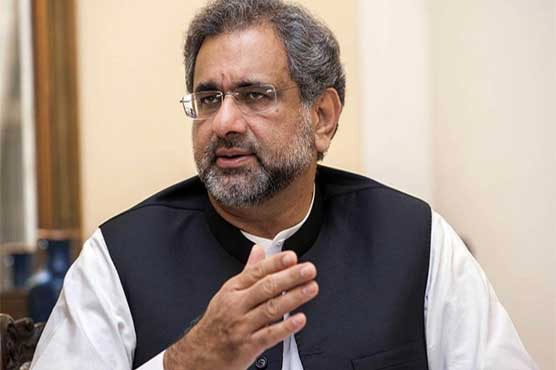 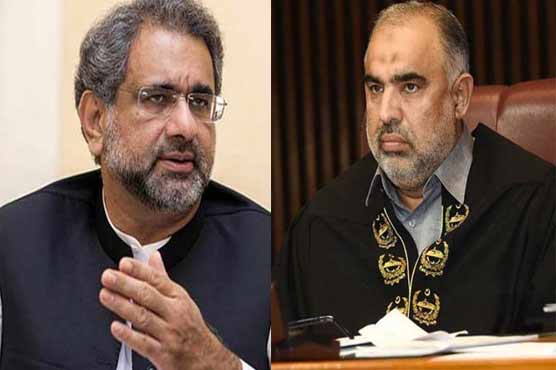 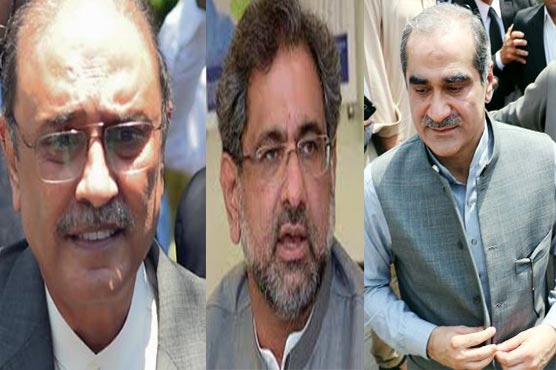 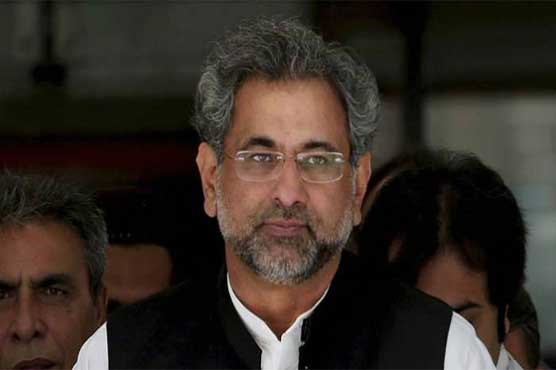