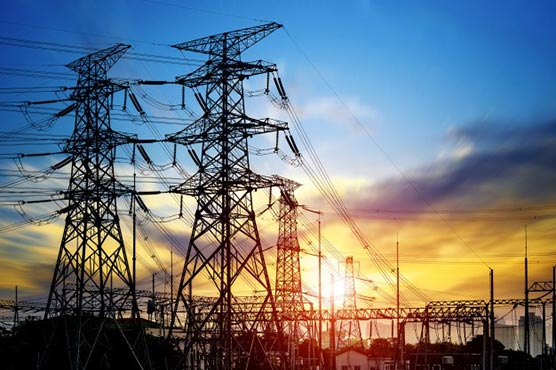 The decision, in this regard, will be taken on October 2.

In the application filed with the National Electric Power Regulatory Authority (Nepra) on Wednesday, it mentioned that the actual fuel cost in August was higher than that charged to the consumers, and hence an increase of Rs1.86 per unit be allowed to be recovered from consumers next month.

It further mentioned that 22.89 percent of the power was added to the national grid from the imported Liquefied Natural Gas (LNG). Residual Furnace Oil-based electricity share was 3.60 percent and nuclear plants’ share was 4.66 percent.

The decision, in this regard, will be taken on October 2.

The higher tariff approved by the regulator is expected to generate additional revenue to the power companies during the next billing month.

The adjustment will, however, not be applicable to lifeline consumers (who use less than 50 units [kwh] per month) as well as K-Electric consumers.