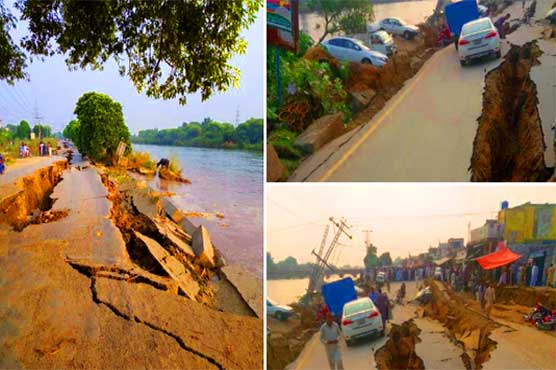 At least four persons including a minor girl were killed while more than hundred people injured.

MIRPUR, AZAD KASHMIR (Dunya News) - At least four persons including a minor girl were killed while more than hundred people sustained injuries on Tuesday due to a powerful earthquake in Azad Jammu and Kashmir s Mirpur district.

As per details, a minor girl was killed and 76 others including women and children were injured in Azad Kashmir following the collapse of a house and a building after a 5.8 magnitude earthquake jolted parts of Pakistan and other countries in the region. 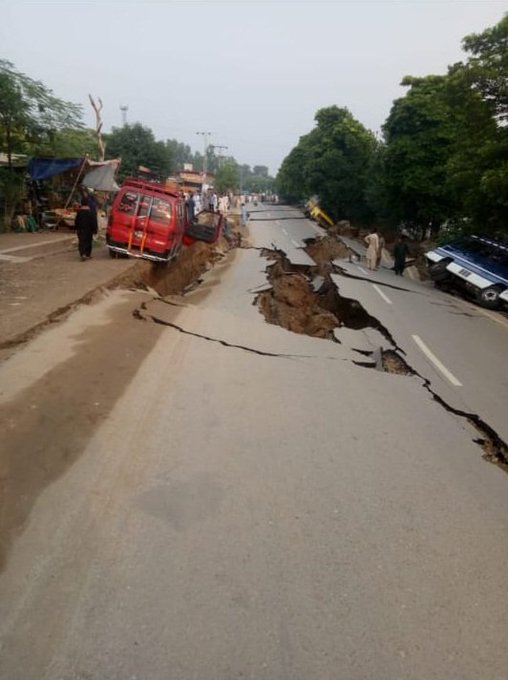 Reportedly, a minor girl died when roof of a house collapsed in Kharak village. More than 70 other people were reportedly injured when a building collapsed in Mirpur area of AJK. Rescue officials reached the spot and shifted the wounded people to local hospitals for medical assistance.

The earthquake has jolted several parts of Punjab and Khyber Pakhtunkhwa provinces and the federal capital today. The 5.8-magnitude earthquake struck at a shallow depth of 10 kilometers with its epicenter lying 1km South East of Mirpur. 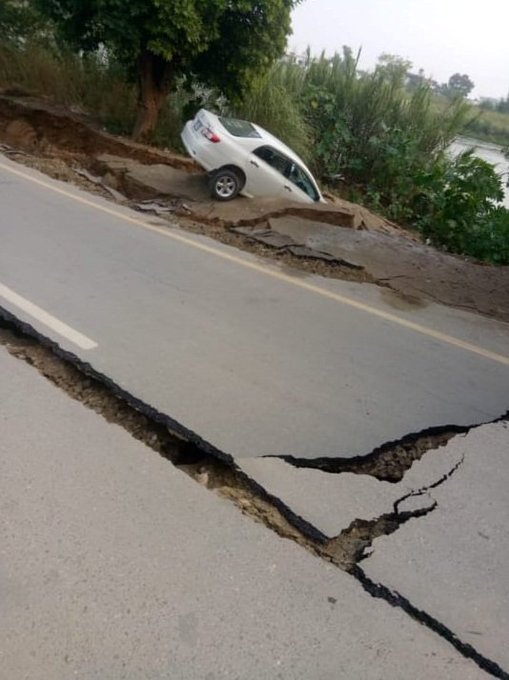 Roads in Mirpur were cracked due to the intensity of the earthquake. 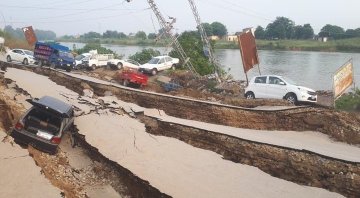 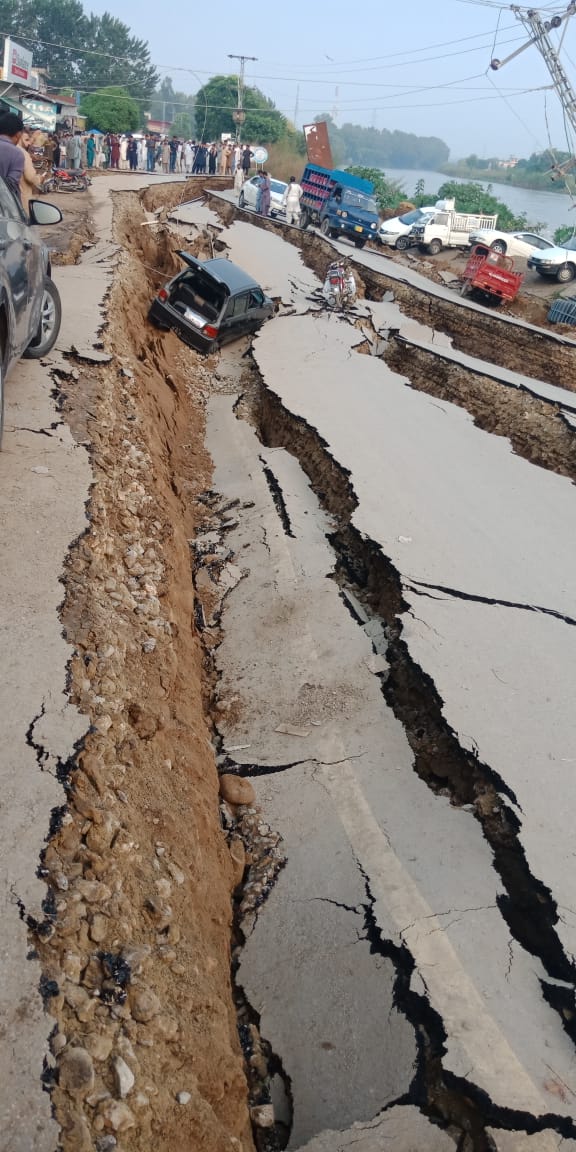 According to Indian media, the tremors were also felt in New Delhi. People rushed out of their homes and offices in panic in several places, including in Rajasthan, Punjab and Haryana.