The anti-corruption watchdog has requested to extend physical remand of Qaimkhani.

Earlier, NAB had raided Qaimkhani’s residence in Karachi and arrested him in Bagh Ibne Qasim scam.

The team had confiscated gold coins, prize bonds, five sets of expensive jewelry and foreign currency from Qaimkhani’s secret coffer. The valuables are expected to be worth Rs150 million while another coffer is yet to be opened.

The anti-graft body had also seized eight luxury vehicles, sophisticated arms, property files, jewellery and official records of the KMC from his custody.

Sources revealed that in the span of 20 years, Qaimkhani had built 71 parks “only in the documents” and no park was built in real, and the accused ex-DG had formed fake companies for illegal purposes.

Moreover, documents of seven bungalows in Karachi and Lahore were also found in his home during a search in PECHS, Block-6. ‘Original files’ of the KMC were also seized from the held suspect’s home. 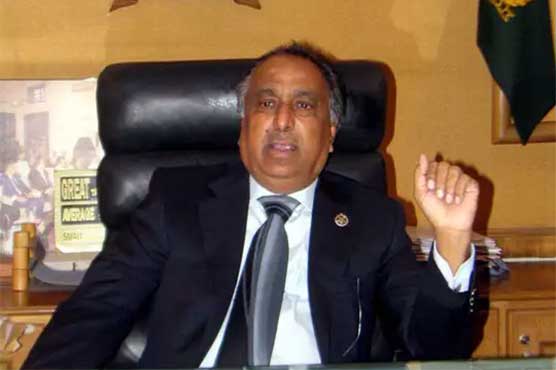 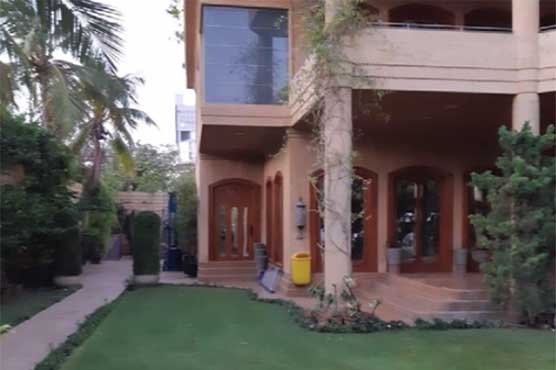 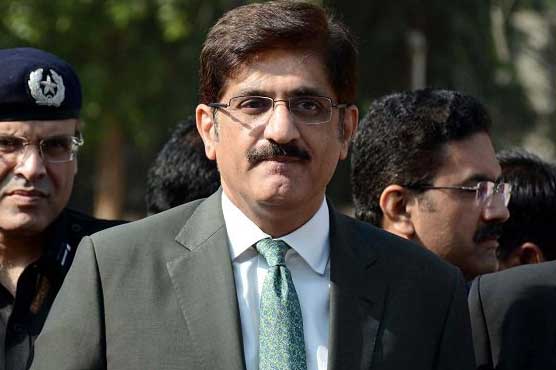