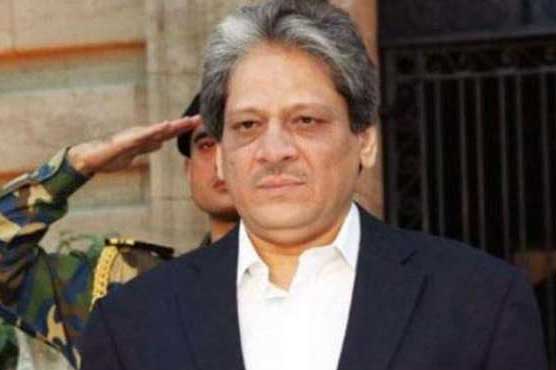 MQM leader Dr Imran Farooq was killed by unidentified men outside his North London house in 2009.

Sources said that the Britain’s Scotland Yard handed over evidence against the former governor to Pakistan four days ago.

The sources further said that the case will be heard by the Pakistani court after the Scotland Yard agreed.

Earlier, the British government handed over evidence to Pakistan in the Dr Imran Farooq murder case. Dr Farooq was a senior leader of the MQM. He was killed outside his home in London on September 16, 2010.

There are 26 pieces of evidence in the packet the UK Central Authority has given to Pakistan. This includes Dr Farooq’s death certificate, his post-mortem examination report, forensic report, fingerprint reports and the statements of the people who prepared the reports.

MQM leader Dr Imran Farooq was killed by unidentified men outside his North London house on September 16, 2009. A key suspect in the murder case of Dr Farooq case, Khalid Shamin in a confession statement made to the Pakistani law enforcement officials claimed that the party founder gave him directions to assassinate Farooq in a telephonic speech to party workers in Karachi.