PM Imran will be voice of Kashmiri people at UNGA: Maleeha Lodhi 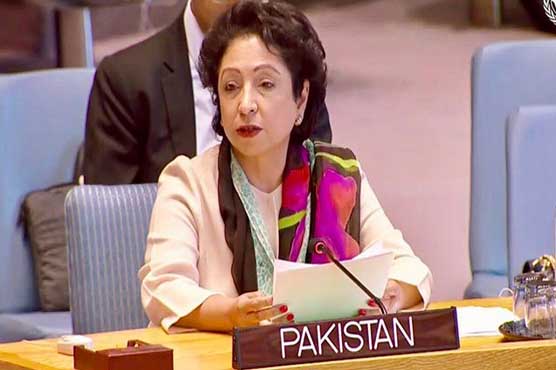 PM Imran will be voice of Kashmiri people at UNGA: Maleeha Lodhi.

Maleeha Lodhi tweeted that Imran Khan will be the voice of the Kashmiri people at the 74th session of the UNGA. In addition to his GA address he will also speak at Asia Society and Council on Foreign Relations, she added.

Prime Minister Imran Khan arrives Saturday morning on Mission Kashmir to a packed program at #UNGA74 He will be the voice of the Kashmiri people at the UN. In addition to his GA address he will also speak at Asia Society &Council on Foreign Relations pic.twitter.com/rqYAunBpTy

Let it be known that Prime Minister Imran Khan left for New York from Saudi Arabia in the wee hours of Saturday to attend the 74th session of the United Nations General Assembly, during which he is slated to meet several heads of states and governments, and attend various summits. 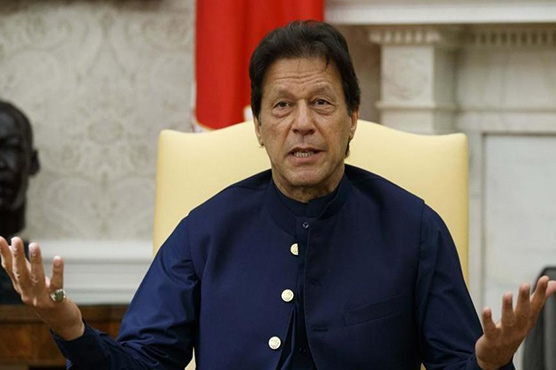 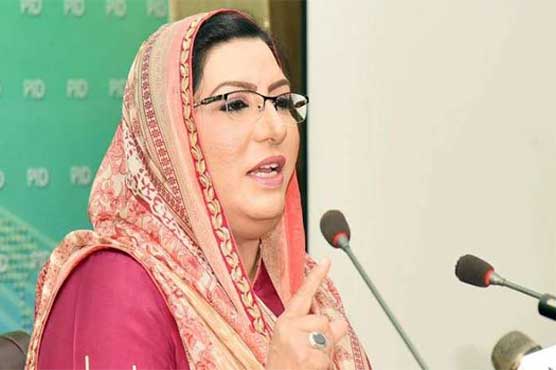 Pakistan will not hold talks with India until it lifts curfew in Kashmir: Firdous Ashiq 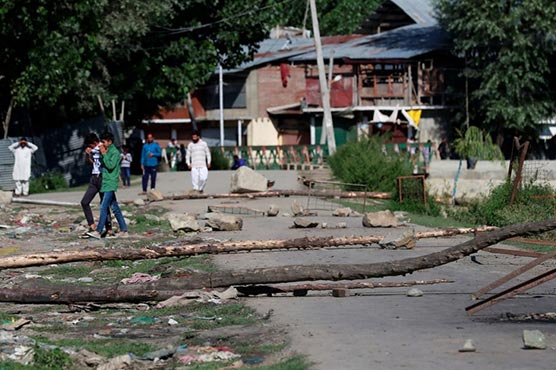 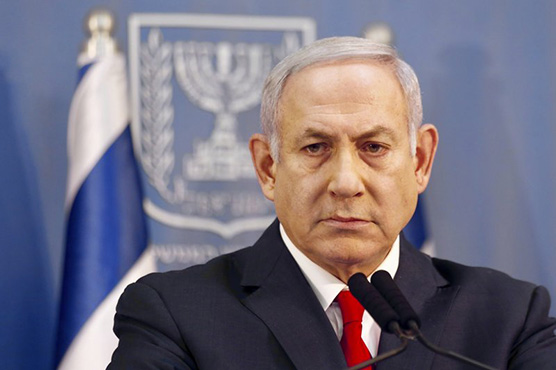 No speech by Netanyahu at United Nations General Assembly 2019