Khurshid Shah was brought to Sukkur on PIA flight PK-631. On the arrival of Khurshid Shah, tight security arrangements were made by the Sukkur administration. He was shifted to NAB office from Sukkur Airport under strict security.

Heavy contingents of police and Rangers were deployed to meet any untoward incident. Hundreds of PPP workers and some local leaders reached the airport to receive the detained PPP leaders but were not allowed to enter the airport premises. 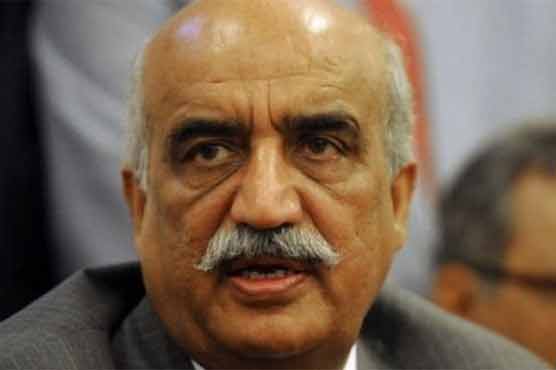 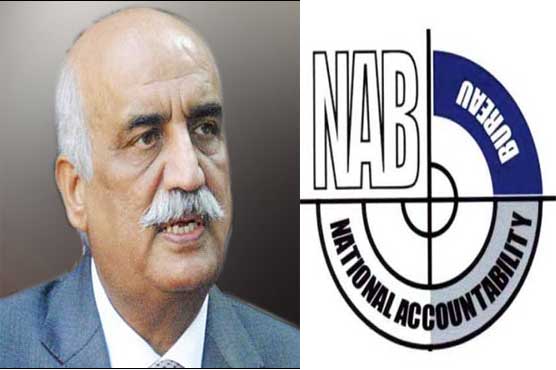 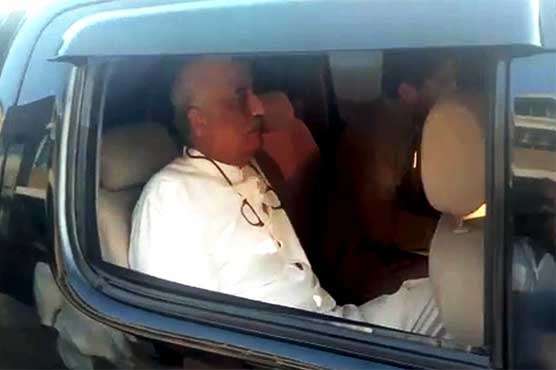