ISLAMABAD (Dunya News) – The Election Commission of Pakistan (ECP) has reserved verdict in Maryam Nawaz’s party designation case which will be announced on Tuesday (tomorrow) at 11:00 AM, Dunya News reported.

Advocate Hassan Maan, Pakistan Tehreek-e-Insaf’s (PTI) counsel, argued that Section 203 should be read with Article 62 and 63. A PTI candidate in South Punjab was dismissed from party designation on the same principle which bars disqualified leaders from holding any position in party, he said.

Pakistan Muslim League-Nawaz (PML-N) lawyer argued that some political parties are headed by their presidents, some by chairmen and some by emirs. He continued that the only person which matters is the one having authority, and vice president does not possess any power. The apex court had also mentioned about party head in its verdict, the counsel added while requesting the ECP to dismiss PTI’s petition.

On May 4, Maryam was appointed as one of the vice-presidents of the PML-N along with 15 other leaders, day after Pakistan Muslim League-Nawaz (PML-N) President and Leader of the Opposition in National Assembly Shehbaz Sharif stepped down as chairman of the Public Accounts Committee (PAC).

According to notification issued from London, Shahid Khaqan Abbasi had been appointed senior vice president of the party while Ahsan Iqbal had been made general secretary.

President Shahbaz Sharif, Shahid Khaqan Abbasi and Ishaq Dar had also been made members of the PML-N Economic Advisory Council and Marriyum Aurangzeb had been retained as secretary information and spokesperson of the Party. 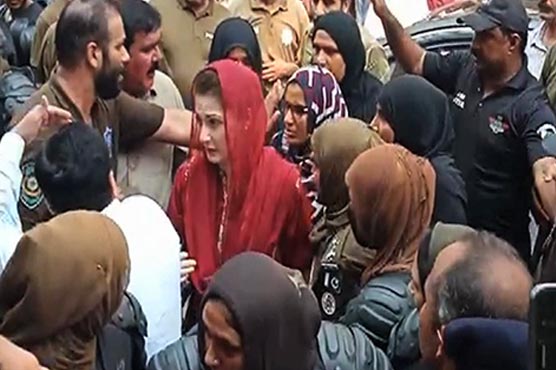 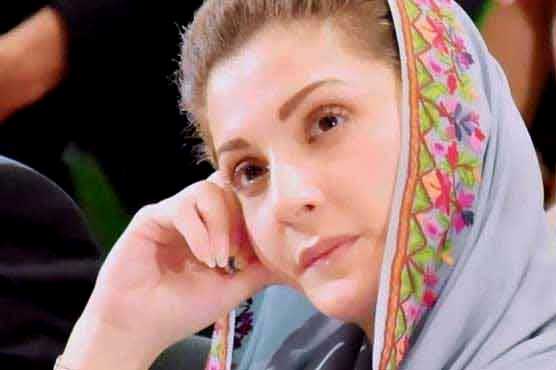 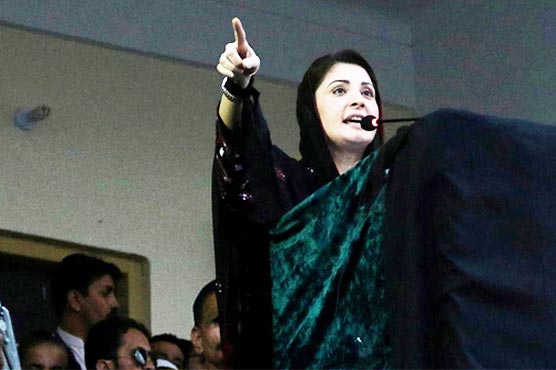 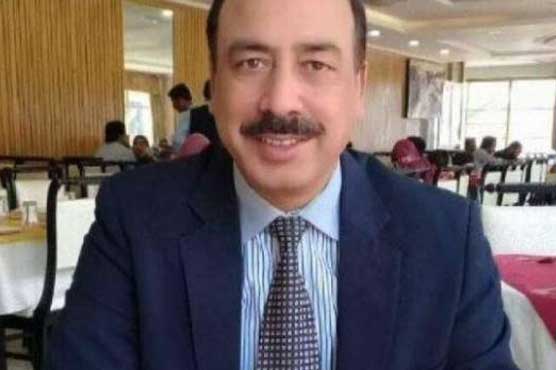