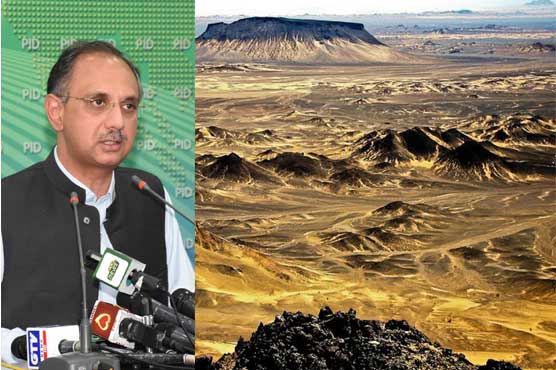 Addressing a press conference, he said former rulers burdened IPPs but transparency remains priority of incumbent government. He said capacity charges are being taken back on circular debt.

Umar said it was due to policies of previous governments that Pakistan faced penalties of $1.2 billion and $6.2 billion in Karkey and Reko Diq cases respectively.

He said economy of Pakistan is not capable of paying such hefty amounts as penalty but Pakistan may lose its foreign assets if penalty not paid. He said out of court settlement in GIDC case was made in country’s interest but the matter was sent to court for transparency.

He said efficiency rate of feeders is 99% and 2019 is year for transmission of energy. He said circular debt has been reduced to less than Rs 10 billion and would be reduced to zero by December.