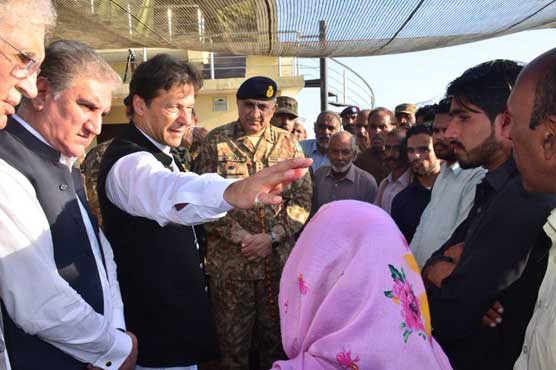 The PM lauded state of readiness, effective response to Indian CFVs and high morale of troops.

In a statement issued by the Inter-Services Public Relations (ISPR), during the visit, the prime minister was briefed on the ongoing situation along the Line of Control (LOC).

He also interacted with the troops deputed along the LoC and local victims of Indian cease fire violations (CFVs).

Imran Khan lauded the state of readiness, effective response to Indian CFVs and high morale of the troops. 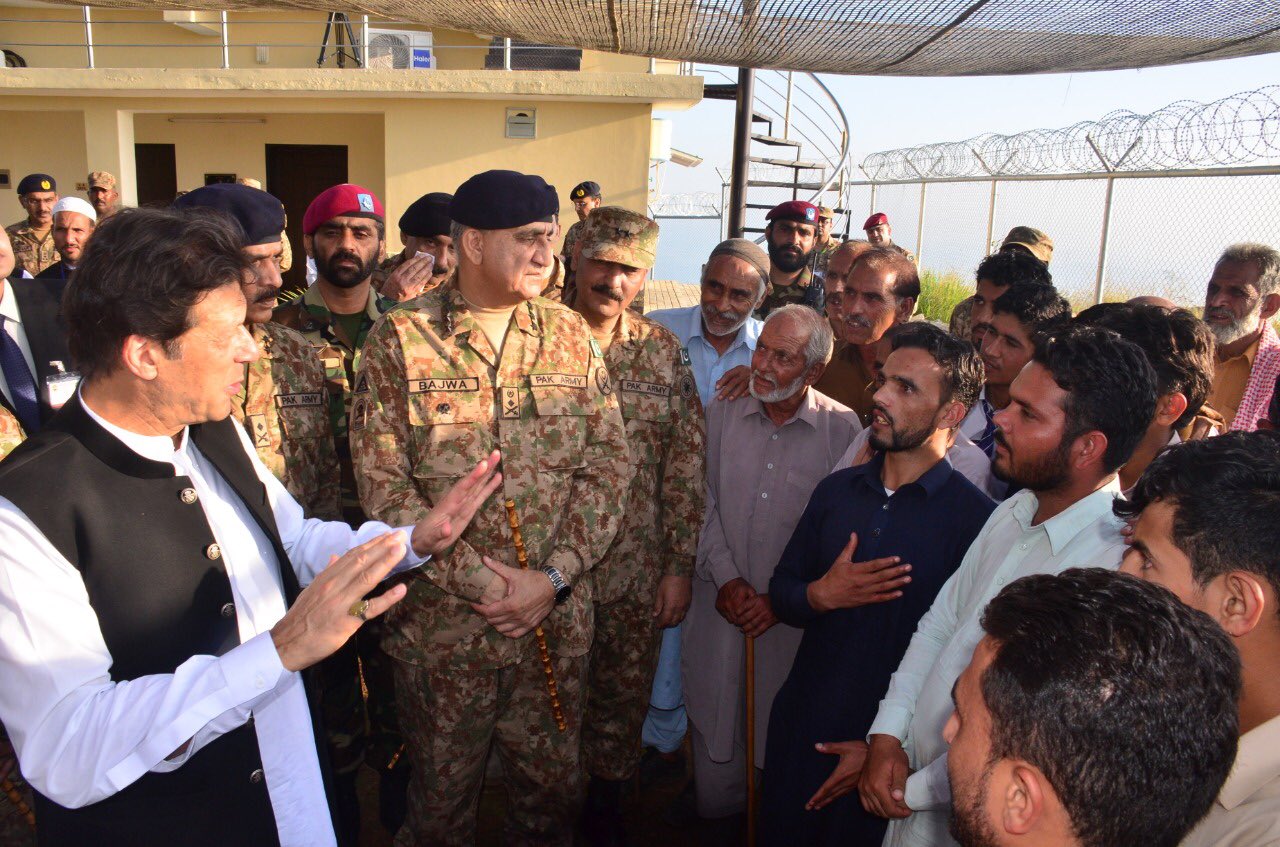 Talking to families of martyred and injured, the PM lauded their decades of resilience.

Imran Khan reiterated that Pakistan firmly stands with Kashmiris for their right of self-determination. 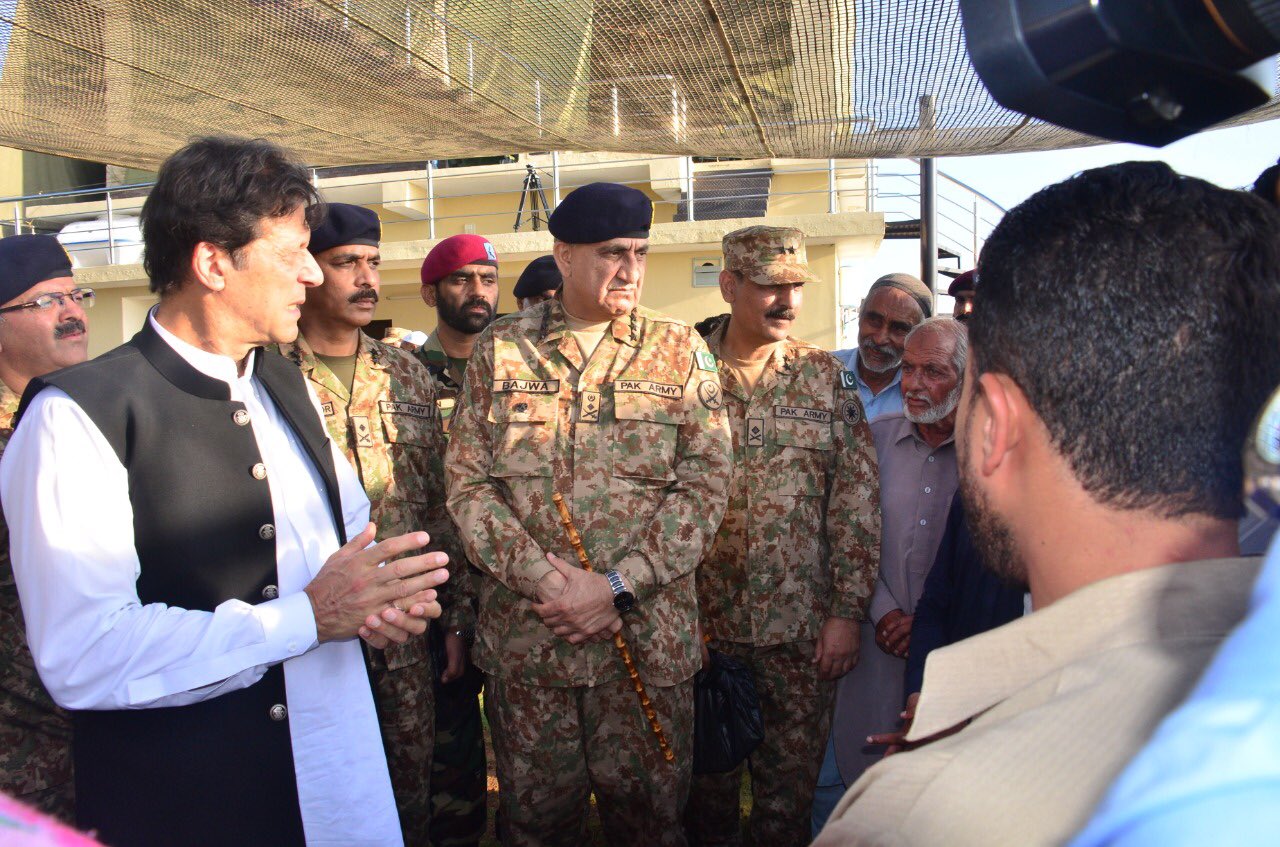 “While our current efforts are to expose fascist Indian regime to the world, our Armed Forces remain fully capable and prepared to thwart any Indian misadventure or aggression,” the premier said.