Kashmir has been an epicenter of wars between Pakistan and India for several decades.

SRINAGAR (Dunya News) – Indian government’s imposition of stringent curfew in occupied Kashmir, after abrogation of articles 370 and 35A of its Constitution through a rushed presidential decree on Aug. 5, entered its 27rd day on Saturday.

According to Kashmir Media Service, Indian occupation forces are being anticipated to conduct a major crackdown in Kashmir’s Soura region, where violent clashes had erupted between protesters chanting slogans against New Delhi’s aggression and illegal moves in the Muslim-majority Himalayan region.

Kashmir has been an epicenter of wars between Pakistan and India for several decades since the partition of the sub-continent in 1947 after getting independence from the British rule.

Speaking on a condition of anonymity, a top Indian police official told the media that the Indian Army was preparing an operation in the area where frequent demonstrations were held on the call of local leaders resisting Indian occupation.

Meanwhile, people are facing severe shortage of food, medicines and other commodities due to unabated curfew and communication blockade.

Markets and schools are still shut while all internet and communication services including landline phone, mobile and TV channels are closed in Kashmir valley and districts of Jammu region. Local newspapers are offline while most of them failed to bring out their print editions.

Over 10,000 Kashmiris including hundreds of political leaders and workers like Syed Ali Gilani, Mirwaiz Umar Farooq and Muhammad Ashraf Sehrai continue to remain under house arrest or in jails. 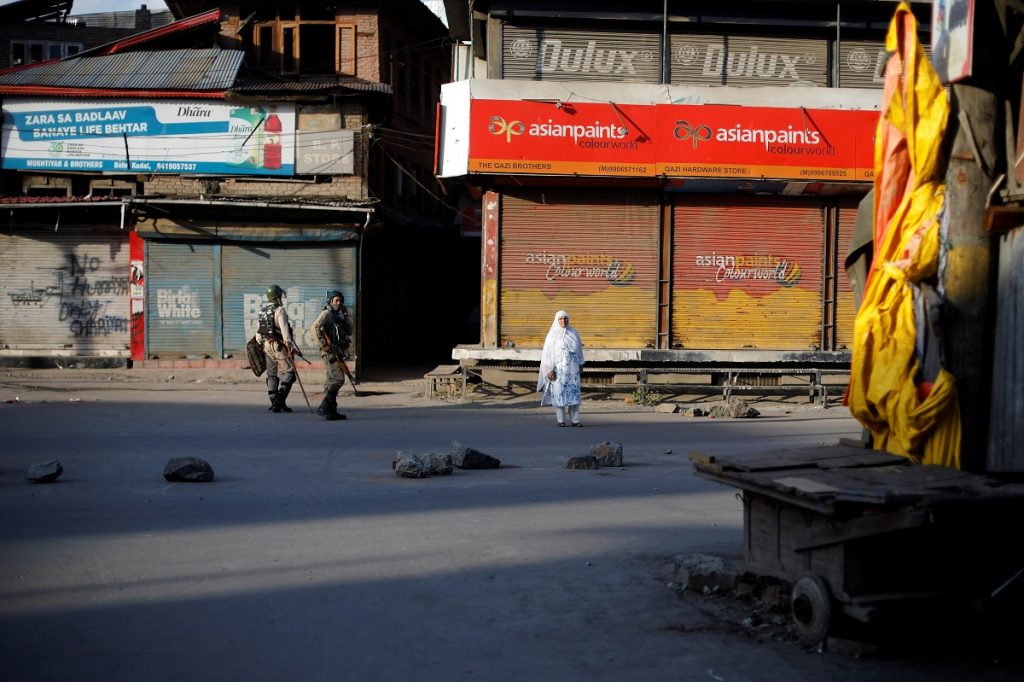 Over 4,500 Kashmiris amongst more than 10,000 detained have been booked under draconian law, Public Safety Act (PSA). Those detained under PSA include Hurriyat leaders, political workers, traders, lawyers, social activists and youth.

Principal Secretary of occupied Kashmir, Rohit Kansal, confirmed to media that over 4,500 people have been arrested under the PSA. The law allows the authorities to keep anyone under detention for up to two years without trial.

Meanwhile, the curfew and communication blackout continue in valleys of Kashmir, Peer Panchal and Chenab where people have been undergoing acute shortage of essential commodities.

NIA questions cardiologist about his messages with Malik

A top cardiologist was summoned by India’s infamous National Investigation Agency (NIA) for his SMS exchanges with one of his patients and incarcerated Jammu and Kashmir Liberation Front Chairman, Muhammad Yasin Malik, about blood test results.

The NIA questioned Upendra Kaul, a prominent Delhi-based cardiologist and Chairman of the Batra Hospital, for half an hour on Friday.

Dr Kaul said that his SMS exchange with Muhammad Yasin Malik drew the attention of investigators and they mistook the blood report value for “hawala money”.

Reports say NIA may have interpreted INR as Indian rupees, and so, assumed “Rs 2.78 crores in hawala money”.

“In one of the messages, he (Yasin Malik) might have sent me a report, or something, in which wrote INR 2.78. But that unfortunately was misread as Indian National Rupees 2.78 million or whatever. So when they asked me, I just laughed and I said this is not Indian National Rupee, this is Internationalized Normalised Ratio 2.78 is a normal ratio,” Dr Kaul said in an interview after appearing before the NIA.

The summons has been linked by many to his public criticism of the India’s move to end special status of occupied Kashmir by abrogating Article 370 of the Indian Constitution. 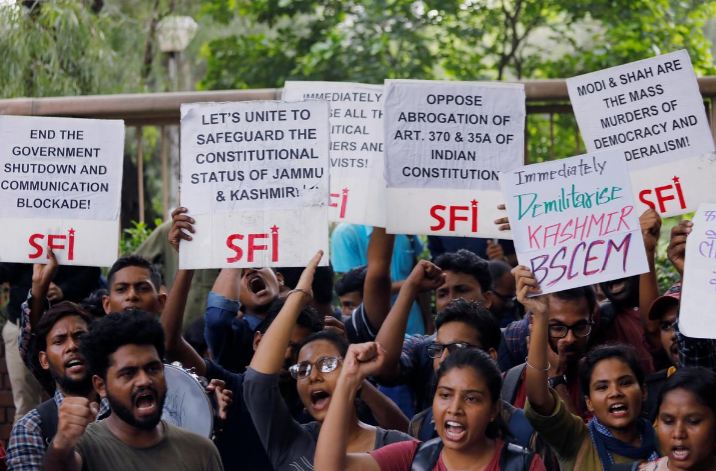 In occupied Kashmir, after getting a number of Twitter accounts blocked, the Indian agencies are scanning over 3,500 Facebook and Whatsapp pages.

Reports said, although mobile network in the territory has been snapped since August 5 when the Indian government scrapped Article 370 of its Constitution, the Indian agencies are scanning messages and videos earlier shared in these groups.

On August 12, the Indian government had written to Twitter to block some accounts after the abrogation of Article 370.

Following written complaint by the government, the micro-blogging site had suspended some Twitter handles. 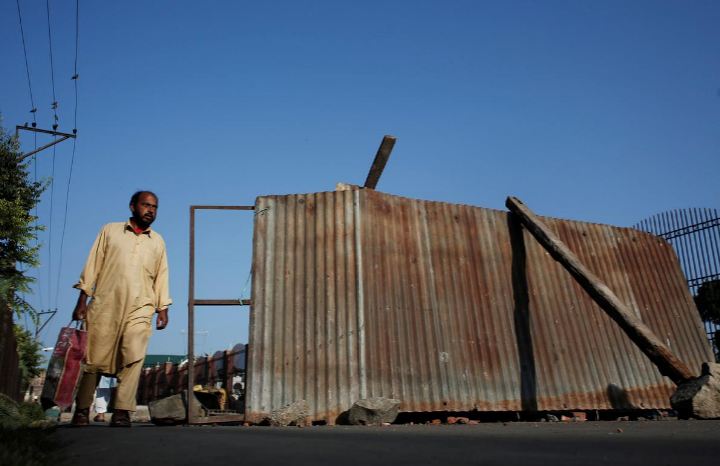 Over 8,000 Kashmiris disappeared in custody

Indian troops in their unabated state terrorism subjected thousands of Kashmiris to custodial disappearance during the last 29 years and the families of the victims have no information about their whereabouts.

According to the data released by the Research Section of the Kashmir Media Service on the occasion of the International Day of Disappeared, today, over 8,000 Kashmiris have vanished in the custody after they were picked up by the Indian troops, police and paramilitary forces.

The report maintained that thousands of unnamed graves had been discovered in the territory and the human rights activists feared that these graves could be of the disappeared Kashmiris.

The impunity provided to the troops and police personnel through draconian laws like Armed Forces Special Powers Act, Disturbed Areas Act and Public Safety Act gave them the licence to kill and harass the people and ransack their possession without being questioned and the tragedy is that the burden of proof is shifted on the victims.