Sharif expected to be moved to PIC for treatment

Upon doctors' recommendation, he is likely to be taken to the PIC for medical treatment.

LAHORE (Dunya News) – Former incarnated premier Nawaz Sharif is likely to be shifted to the Punjab Institute of Cardiology (PIC) in Lahore after his health deteriorated in prison.

Reportedly, Sharif was immediately examined for his health condition today when he complained that he was feeling unwell.

According to sources, upon doctors’ recommendation, he is likely to be taken to the PIC for medical treatment.

Sharif has been serving his seven-year sentence in Kot Lakhpat Jail after being convicted in the Al-Azizia corruption reference case. 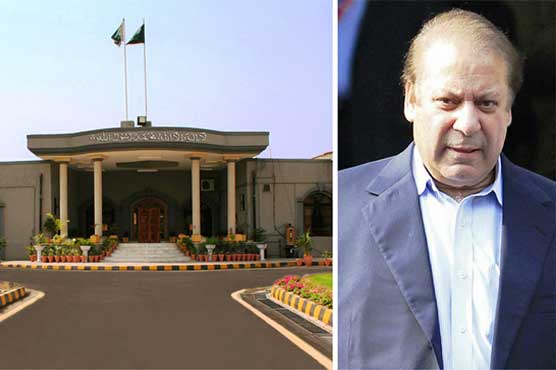 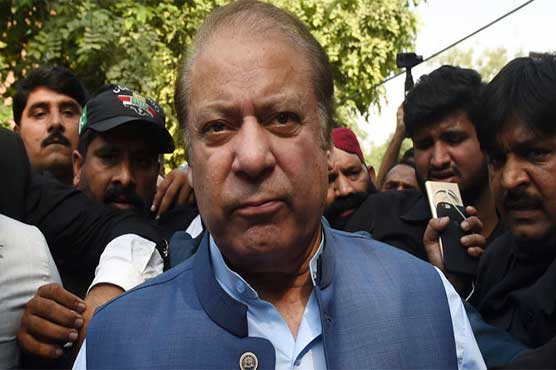 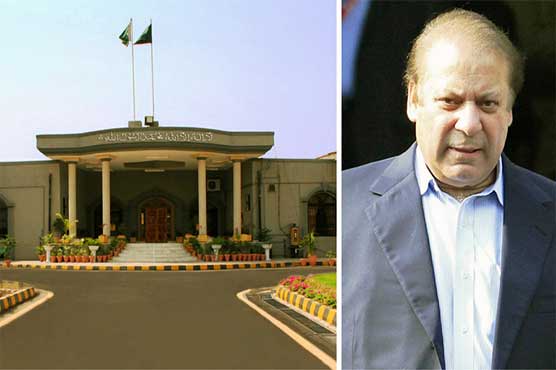 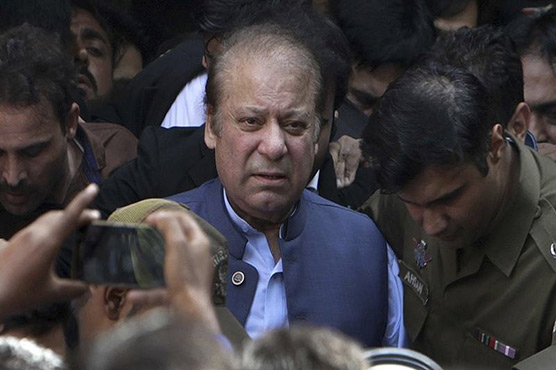