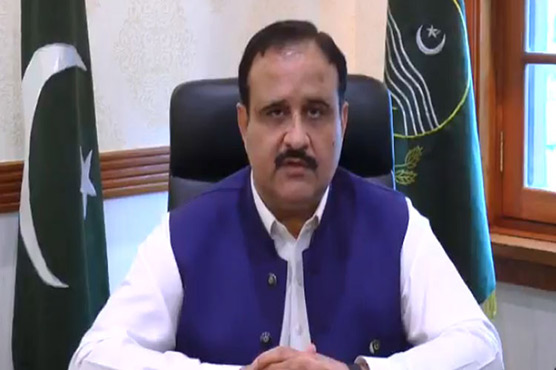 SAHIWAL (Dunya News) – The Punjab government has decided to issue Sehat Insaf Cards to the provincial government employees for ensuring provision of free healthcare facilities for them.

Punjab Chief Minister Sardar Usman Buzdar addressed an event in Sahiwal on Saturday, and stated that 25 percent of the general public in the city would be able to get the Sehat Insaf Card.

“It is primary responsibility of the government to ensure quality medical services [for the general public],” he said, adding that 30 percent of the entire provincial population would be given the cards.

Besides, CM Buzdar has directed all concerned departments to take effective measures to control the spread of dengue virus in Lahore, Rawalpindi and other cities of the province.

While issuing directives from Lahore on Saturday, he said the plan devised for control of dengue should be implemented effectively.

The CM directed commissioners and the deputy commissioners to mobilise field teams for this purpose. He said immediate measures should be taken for early disposal of accumulated rain water.