LAHORE (Dunya News) – A case has on Thursday been lodged on complain of Islampura SHO against Captain (retd) Muhammad Safdar and fourteen other unidentified persons for engaging in a scuffle with police officials.

Dunya News has obtained the first information report (FIR) copy which reveals that the case has been filed under sections 353, 186, 147 and 149 as the suspects have been accused of interference in governmental affairs. The FIR states that Captain (retd) Safdar was involved in a clash with policemen.

“Muhammad Safdar tried to hit police official after snatching a baton from him. PML-N workers were involved in a brawl with the officers when they stopped them from coming in front of Pakistan Muslim League-Nawaz (PML-N) Vice President Maryam Nawaz’s car.”

The incident had occurred in an Accountability Court (AC) in Lahore on Wednesday (yesterday) when the National Accountability Bureau (NAB) produced Maryam Nawaz and Yousaf Abbas before the AC in Chaudhry Sugar Mills reference amidst beefed up security. 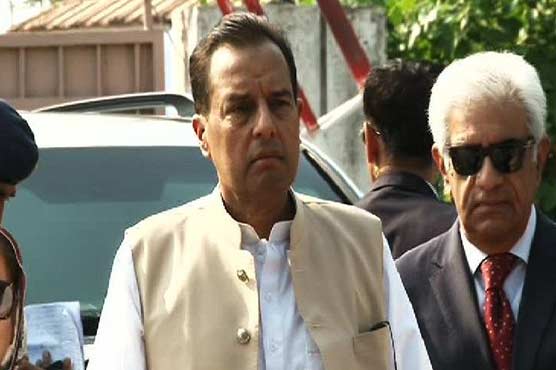 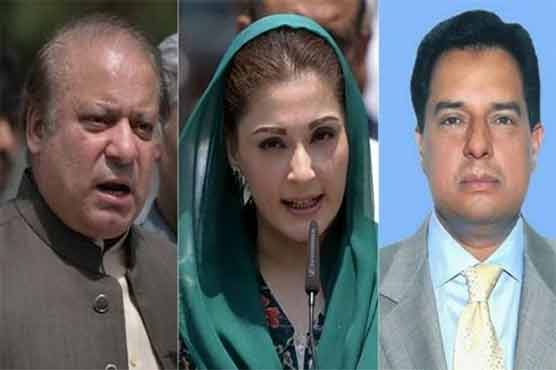 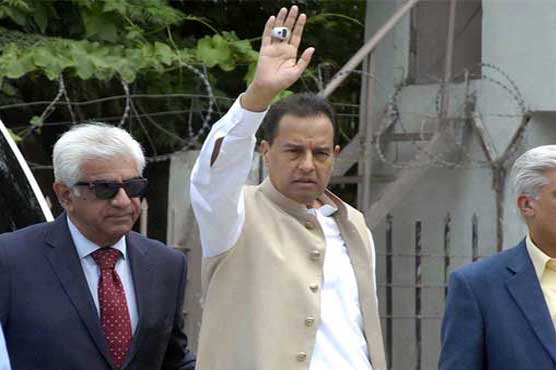 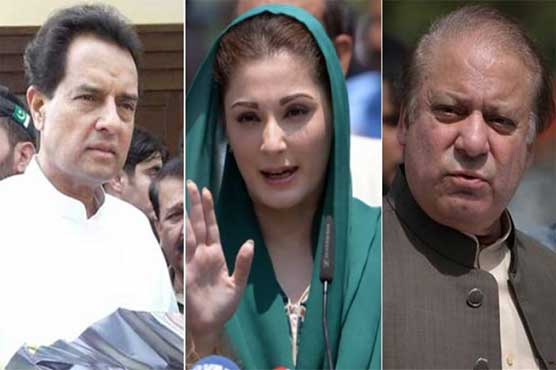