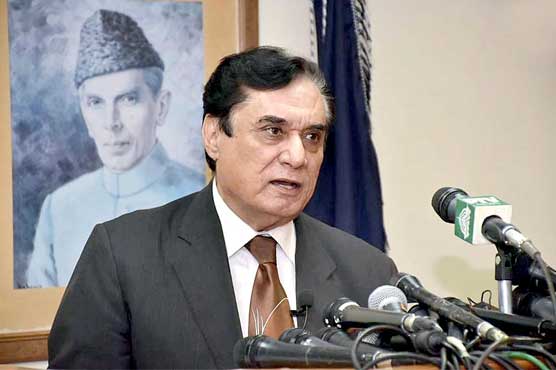 Justice (r) Javed Iqbal said that the NAB officials were working hard in fight against corruption.

ISLAMABAD (Dunya News) – National Accountability Bureau (NAB) Chairman Justice (r) Javed Iqbal on Monday said that while implementing the policy of ‘accountability for all’ action is being taken against corrupt elements without any discrimination.

Addressing a high-level meeting on Monday, he said that the anti-graft watchdog adopted a three-dimensional policy on awareness, procurement and enforcement that has had positive results, adding that the national institution is committed to eliminate corruption.

The NAB chairman said that the Bureau has achieved many successes during the last 19 months, adding that the anti-graft agency recovered around Rs30 billion, while Rs326 billion recovered since its formation.

Justice (r) Javed Iqbal said that the NAB officials were working hard in fight against corruption and 1249 corruption cases have been filed in different courts. 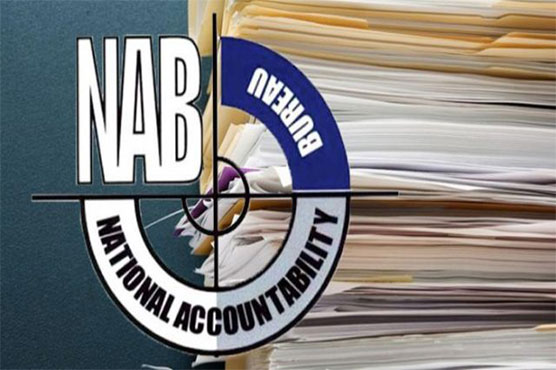 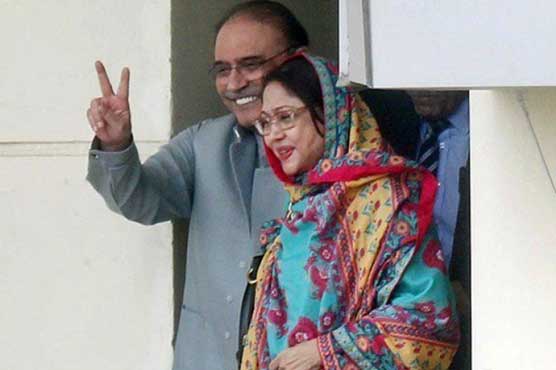 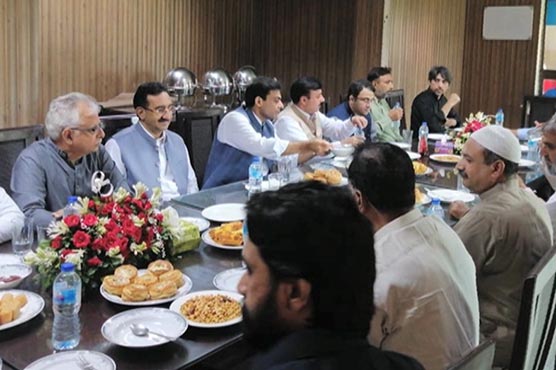