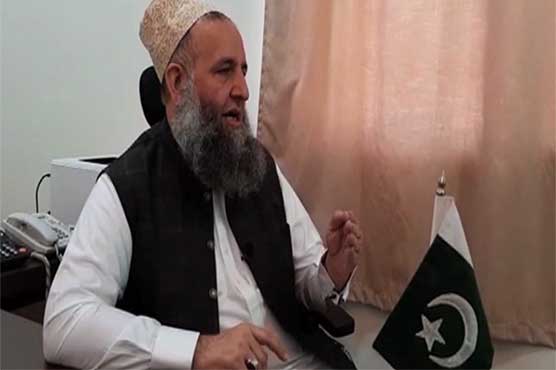 ISLAMABAD (Dunya News) – Minister for Religious Affairs and Interfaith Harmony Dr. Noor-ul-Haq Qadri has confessed that there were poor Hajj arrangements for Pakistanis in Mina, reported Dunya News on Friday.

Noor-ul-Haq Qadri said complaints were received only from a few centers and were immediately sorted out. The minister affirmed that the overall arrangements were satisfactory as no objections came from Mecca or Medina.

Noor-ul-Haq Qadri said the facilities in Mina were provided by Saudi Arabia and Pakistan government had no link with that, however, the authorities have already complained to the Saudi government.

Let it be known that complaints regarding poor Hajj arrangements surfaced on social media by Pakistani pilgrims who told that they were provided with substandard food and accommodation.