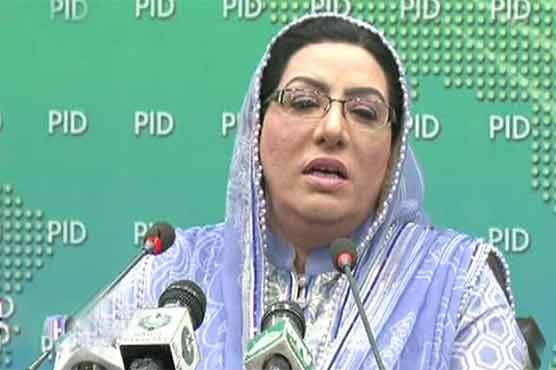 PESHAWAR (Dunya News) – Special Assitant to Prime Mnister on information and broadcasting Firdous Ashiq Awan said Russia supported Kashmir cause instead of supporting India and we are thankful to Russia. She said PM Imran Khan’s diplomacy has forced UNSC to call a meeting on the situation of Occupied Kashmir.

Talking to media in Peshawar, she said fascist thinking of PM Modi would be abolished and India would burn in the fire ignited by her own people.

SAPM said﻿ India is pressing its minorities and 12 day curfew in Kashmir has reminded us of Karbala incident,﻿ adding that military persons are there outside every home in Kashmir.

Firdous condemned the deplorable act of India by nixing the special status of Occupied Kashmir. She said government and nation stand behind the security forces. She said peace prevails now in those areas of KPK once called no go areas.

PTI leader further said Freedom of Pakistan is incomplete without independence of Kashmir. She said human rights organizations must act against India timely.

Awan said Pak Army rooted out terrorism from KPK and our security forces fight with courage instead of numbers.

Dr Firdous Ashiq Awan earluer termed the UN Security Council call for a session on Jammu and Kashmir dispute as a diplomatic victory of Pakistan.

In a series of tweets today (Thursday), she said Russia has also endorsed the demand of Pakistan and civilized world is taking notice of Modi government s unilateral and illegal action.

The Special Assistant said session on Kashmir dispute by UNSC is a big blow to Indian claim that Kashmir is their internal matter. 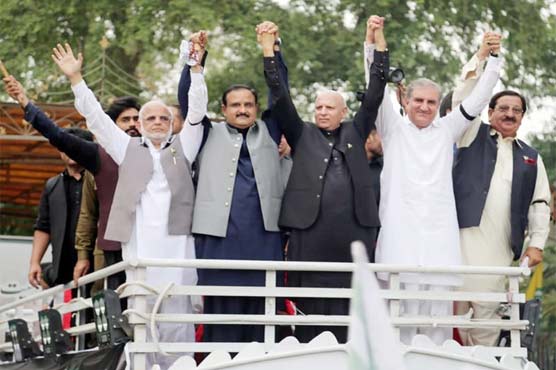 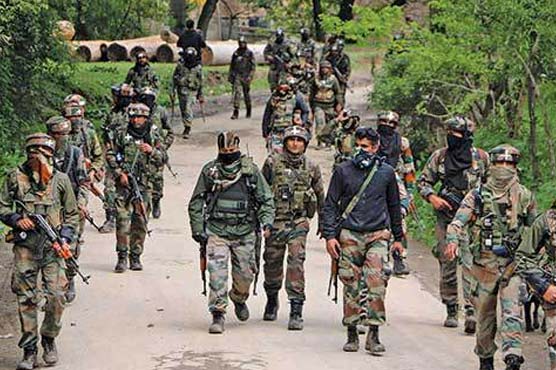 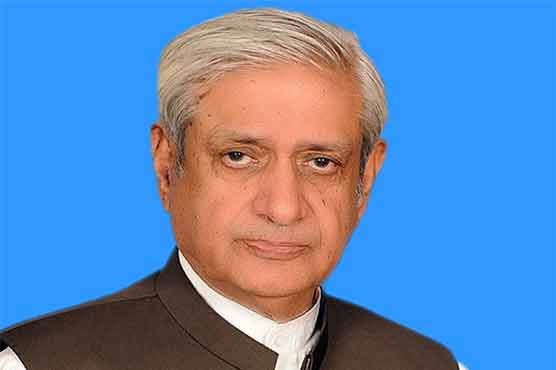 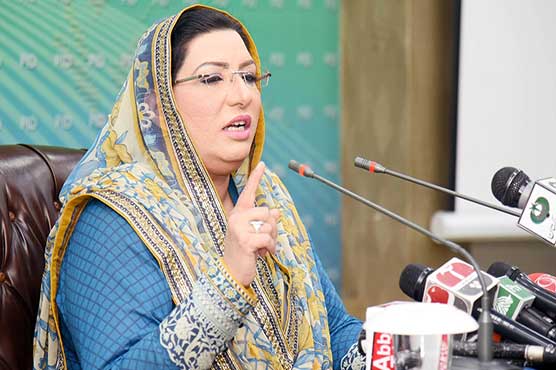