A three-judge bench headed by Justice Azmat Saeed has sent a notice to CM Shah.

ISLAMABAD (Dunya News) – The Supreme Court of Pakistan on Tuesday accepted for hearing a review petition seeking disqualification of Sindh Chief Minister Murad Ali Shah for allegedly submitting a false declaration while submitting his qualification papers for the 2013 election.

A three-judge bench headed by Justice Azmat Saeed has sent a notice to CM Shah to appear before the court.

Petitioner Roshan Ali Buriro’s lawyer Hamid Khan argued that Shah had kept an iqama and dual nationality, of Pakistan and Canada, at the same time.

In January, Supreme Court discarded an application seeking Shah’s disqualification on the grounds that the petitioner had failed to produce enough arguments to satisfy the court.

At the time, Justice Umer Ata Bandial had pointed out that the Sindh chief minister had renounced his Canadian citizenship in 2013, therefore, he could not be disqualified on those grounds.

The bench had further said that the petitioner’s intent was questionable as he was a political rival of CM Shah.

"The prima facie [grounds for] disqualification is not clear in this case," Justice Bandial had said at the time.

"Shah did not submit any paperwork showing that he had given up his Canadian nationality and the court disqualified him on this basis," the lawyer told the court during today’s maintainability hearing.

"Every electoral candidate provides a declaration to the returning officer and Article 62(1)(f) of the constitution applies to any declarations that are not based on the truth," Justice Saeed said, accepting the review petition.

Earlier, Buriro had filed a similar appeal with a returning officer in the Election Commission of Pakistan (ECP); but it was turned down. 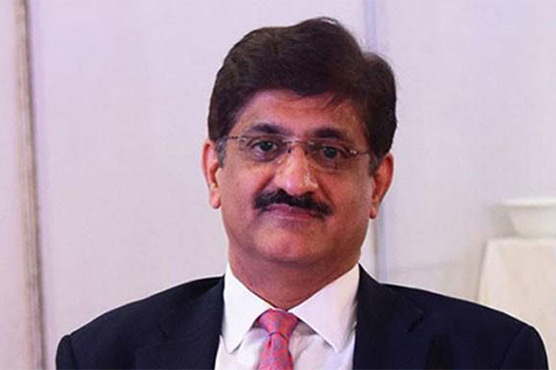 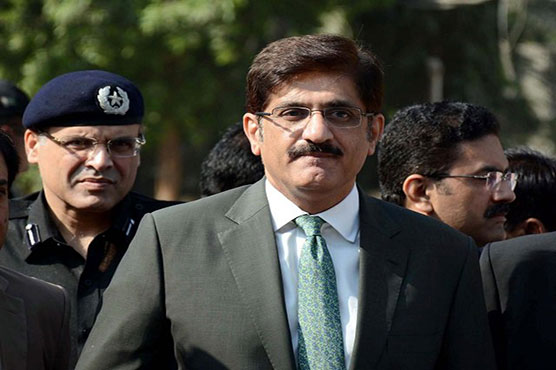 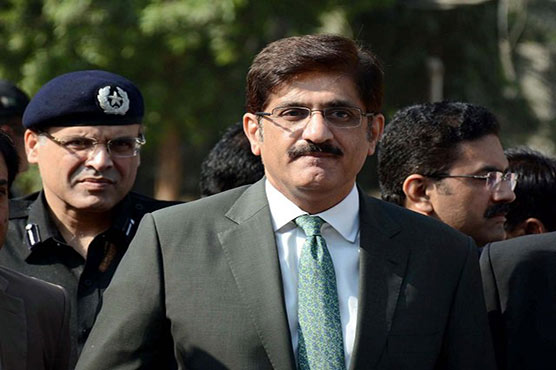