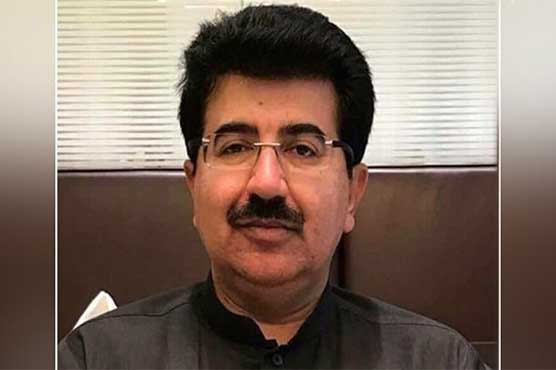 ISLAMABAD (Dunya News) - Senate chairman Sadiq Sanjrani on Wednday decided against resigning from his post over the bid of joint opposition to move a no-confidence motion in the Upper House of Parliament to oust him.

According to the Dunya News sources, Senate chairman stayed determined on not stepping down from his seat saying that Speaker and Senate Chairman are neutral and he wants to see if they can make an independent and neutral decision for the custodian of the House.

Sadiq Sanjrani issued a statement expressing that the option of secret voting by the members ensures impartiality for the Chairman Senate and the Speaker in the decision making.

He asserted that the think tanks, who structured the constitution, made the option of secret balloting after putting effort and thoughts in it for 20 days. “I ran the House impartially and want to see if members can decide freely as their conscience allow,” he added.

On July 23, a Senate’s session was postponed after a short resumption as demanded by the opposition. Raja Zafarul Haq stated that the voting on a no-confidence motion filed against Sanjrani would be held on August 1. He demanded delay in the proceedings of the upper House due to voting on August 1.