Both are accused of causing Rs5 billion losses to national exchequer by illegal use of power and illegal employment of 269 peoples in the Pakistan Agricultural Research Counci (PARC).

The accountability bureau in a statement said the top most priority of Bureau is to pursue the white collar crimes till their logical end. The statement added that NAB is strictly following the policy of accountability for all.

The accountability watchdog further said approval for investigation against officers and workers of the information and broadcast ministry has also been given. In addition, the NAB executive board has filed a corruption reference against former Exxon Operation (TESCO) Syed Ikram Shah.

An inquiry against former federal minister Tanveer ul Hassan Gillani has been closed due to a lack of evidence, the statement added. 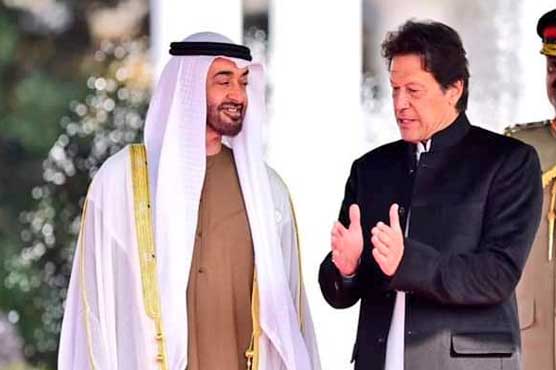 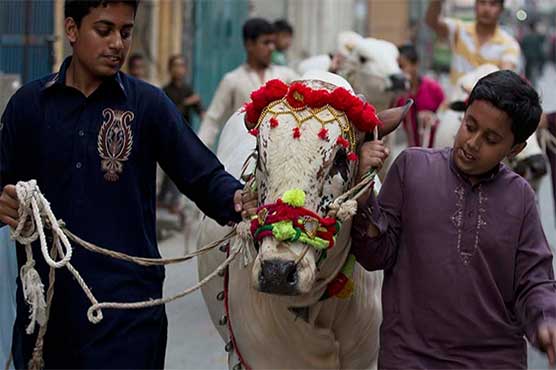 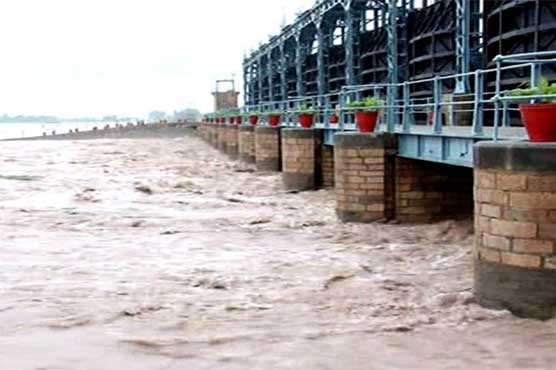 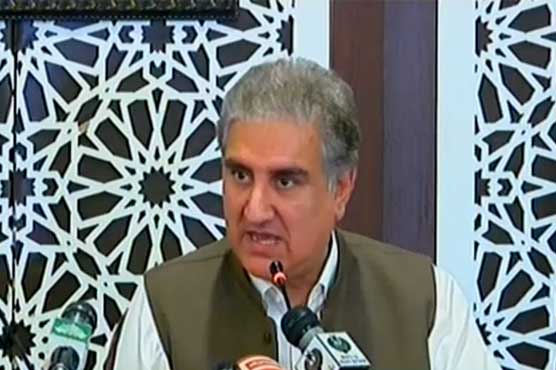