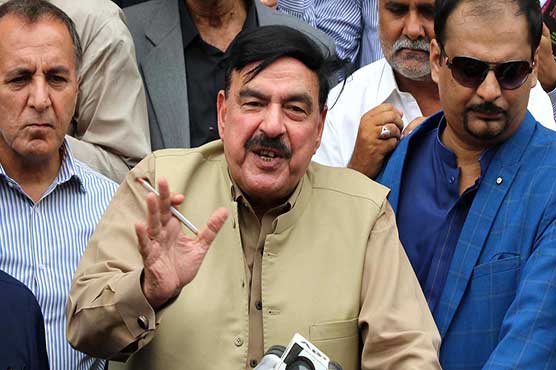 During his visit, the minister expressed hope that the incumbent government of Pakistan Tehreek-e-Insaf (PTI) will complete its five years. Jamiat Ulema-e-Islam Fazl (JUI-F) Chief Maulana Fazlur Rehman will also face resistance if he disrupts political system, he stated.

Earlier, Sheikh Rashid Ahmed said the delegation that earlier met Fazlur Rehman was reprimanded by Prime Minister Imran Khan. The politics of the opposition will be over once Pakistan gets rid of the ongoing economic challenges, he added.

While bashing PML-N vice president Maryam Nawaz, the federal minister said she is the reason behind ex-PM Nawaz Sharif’s destruction.

“The best performance has been given by the Ministry of Railways. I will present myself before the nation on August 24 after completion of my one year as the minister,” he announced. 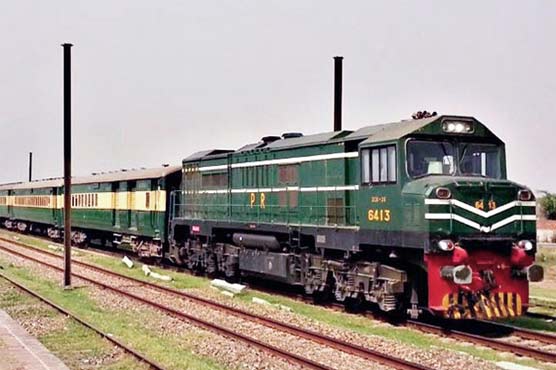 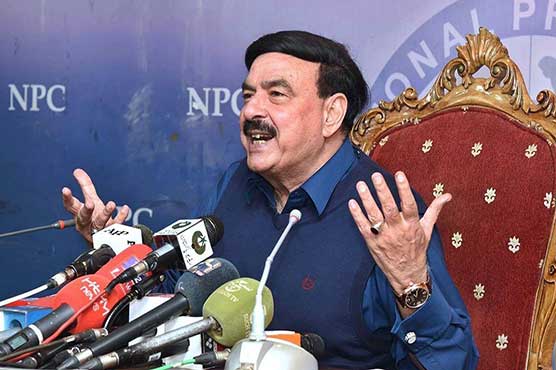 Still a lot is left to be done under accountability: Sheikh Rashid 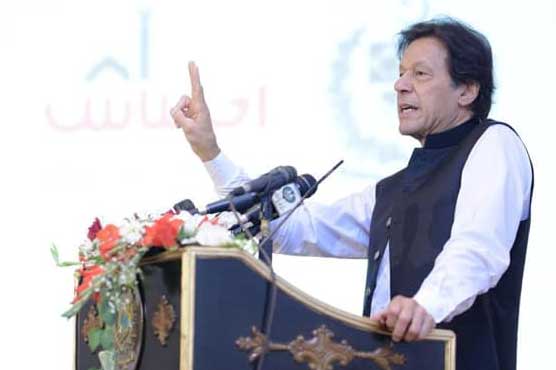 Accountability will continue without any discrimination: PM Imran