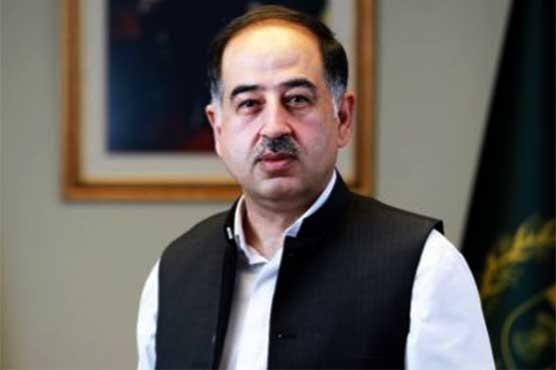 ISLAMABAD (Dunya News) – The Prime Minister’s Special Assistant on Media Affairs Iftikhar Durrani has Saturday said it is a historic day for the tribal districts as the people from the erstwhile Federally Administered Tribal Areas (FATA) are voting for the first time to appoint their representatives.

Iftikhar Durrani took to Twitter and wrote the sacrifices of the tribal people are no secret, and urged people to cast their vote by terming it the best chance to choose their leaders.

Tribal areas sacrificed a lot for maintaining peace in the world, elections will definitely bring peace/prosperity to the region, he wrote.

Let it be known that polling is underway on sixteen seats of tribal districts of the Khyber Pakhtunkhwa Assembly. Polling began at 08:00am and will continue till 5:00pm without any break. Two hundred and eighty-four candidates are in run.