During the meeting, the members refused to withdraw no-confidence motion against chairman of the upper house of the Parliament and decided to continue with it.

Rehbar Committee’ – the anti-government alliance of the opposition parties – had nominated NP’s Hasil Bizenjo as its candidate for the chairmanship of the Senate. 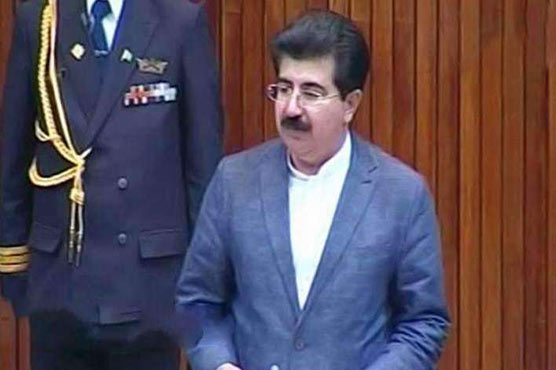 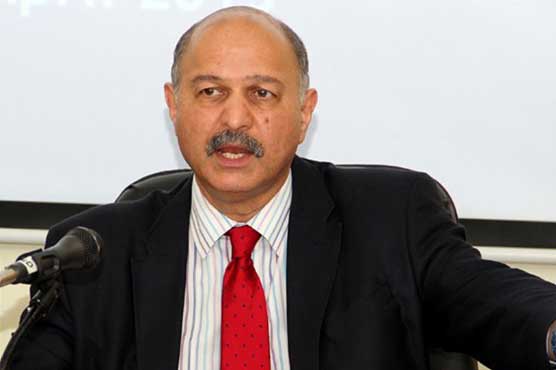 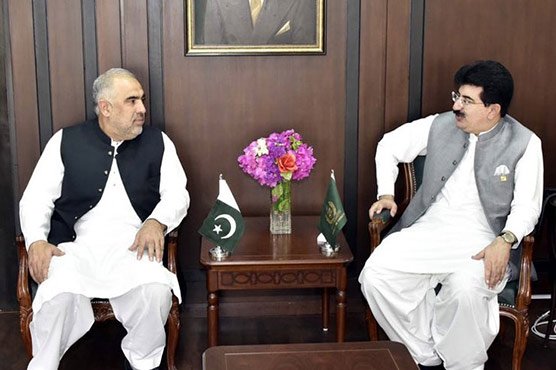 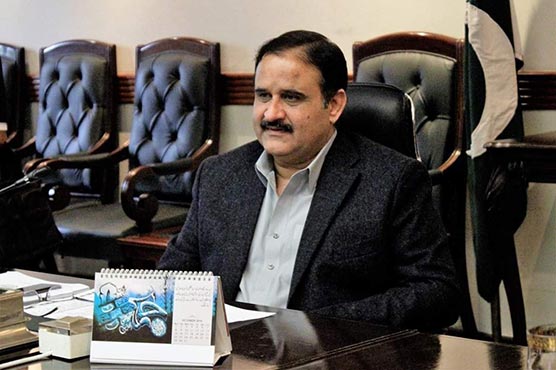 Opposition has no potential to remove Senate chairman: CM Buzdar