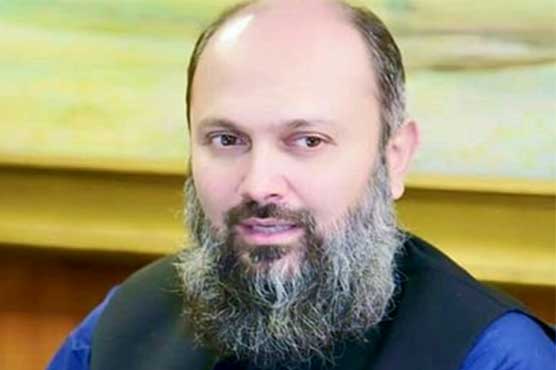 QUETTA (Dunya News) – Chief Minister of Balochistan Jam Kamal Khan on Tuesday has opposed no-confidence motion against Senate chairman Sadiq Sanjrani and said that those supporting democracy are standing with him.

In a statement, the CM said that sacking Sanjrani as Senate chairman will create feeling of deprivation for Balochistan people and that it will also affect the process of democracy.

Motion against Sanjrani is a concern for the Balochistan. Some people prioritize their personal interests more, he added.

Jam Kamal further said that opposition has right to protest but it should not harm country’s progress.

Earlier today, the opposition senators convened a meeting at the Parliament House in Islamabad to sign a resolution for de-seating Senate Chairman Sadiq Sanjrani by bringing a no-confidence motion against him.

In accordance with the rules of the House, the no-confidence motion with the signatures of at least one-fourth of the total number of senators has been submitted in the Senate. 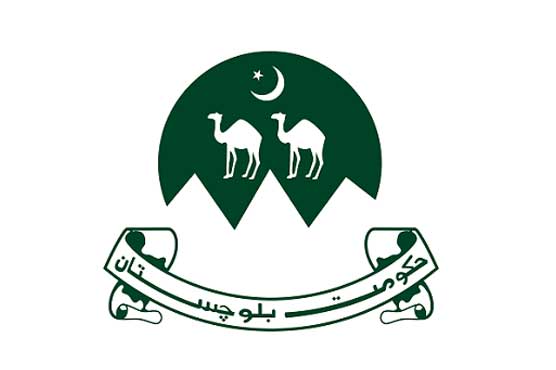 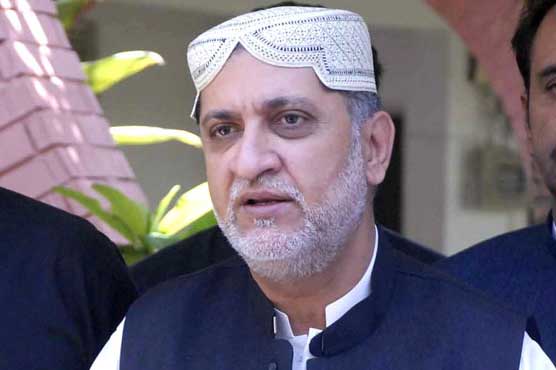 Akhter Mengal announces not to vote govt on budget approval 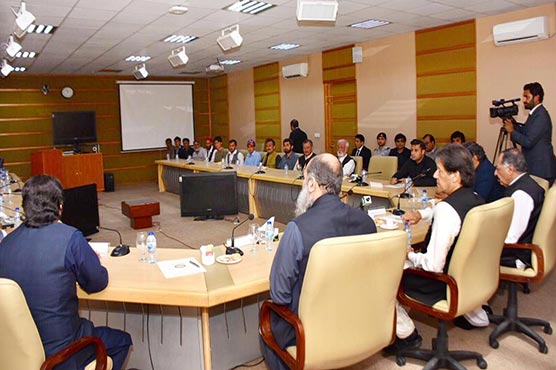 PM for joint efforts against enemy's designs for chaos in society 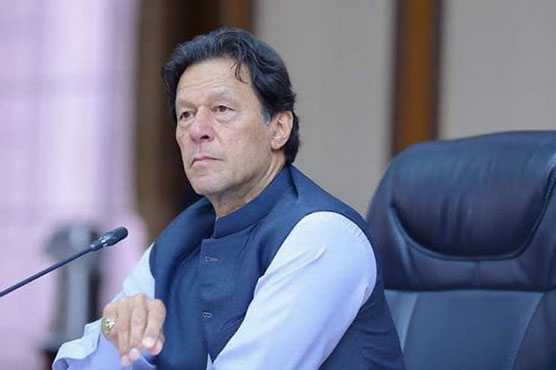