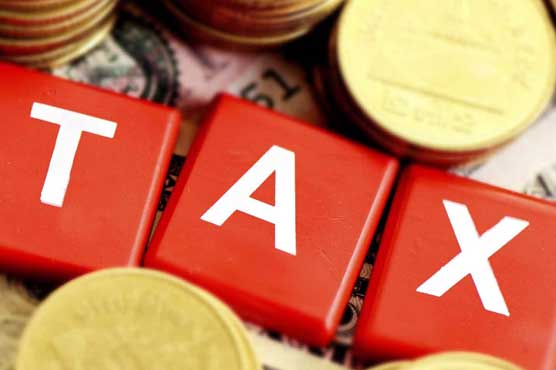 Prices of imported food of pets, including dogs and cats, have also been raised.

ISLAMABAD (Dunya News) – The Federal Bureau of Revenue (FBR) has issued a notification of the imposition of new taxes following the passage of the budget for the fiscal year 2019-20.

The items which are affected the most include cosmetics, imported goods of domestic usage and edible products.

According to the notification, a customs duty of 50 percent has been imposed on other items including imported perfumes, jewelry, glasses, beauty products, soaps, shaving kits and contact lens.

Prices of other edibles including imported jams, jellies, chocolates and juices have also been raised.

Prices of imported food of pets, including dogs and cats, have also been revised.