Sheikh Rasheed said that former rulers badly looted the Railways which he promises to recover.

In a statement, he said spreading over 1.5 acre precious land worth billion of rupees, Royal Palm Golf and Country Club has three cinema house, marquees and leading Golf Club of country was occupied by a mafia since the year 2001 and Supreme Court had ordered handing over of the occupied land to Pakistan Railways.

He said Pakistan Railway was badly looted by former rulers. Unnecessary machines worth Rs 100,000 were purchased and wasted.

Earlier today, The Supreme Court of Pakistan has directed to hand over the Royal Palm Golf and Country Club to the Pakistan Railways after nullifying the contract between both parties.

The court ordered the railways administration to handle all the affairs of the Royal Palm Golf and Country Club, and to determine rules and regulations regarding the new management in three months.

It was directed to the Pakistan Railways to manage all matters of the club in best way possible.

Let it be known that the apex court had dissolved administrative board of the Royal Palm Golf and Country Club in December, 2018 and ordered to immediately seize all the record.

Furthermore, the SC had reserved verdict regarding the case on April 11 after declaring the contract between both parties illegal.

It is worth mentioning here that an inquiry against the Royal Palm Golf and Country Club is ongoing by the National Accountability Bureau (NAB) Rawalpindi.

According to the anti-corruption watchdog, the authorities were involved in corruption by illegally allotting 140 acres of land – owned by Pakistan Railways – to Mainland Husnain Pakistan Limited (MHPL) on 49-year lease in 2001 for business purpose, and the national exchequer suffered loss of around Rs2.20 billion. 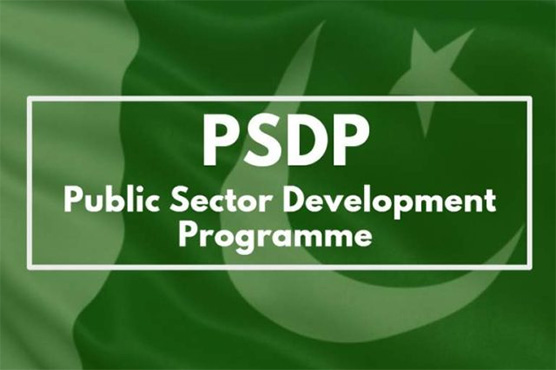 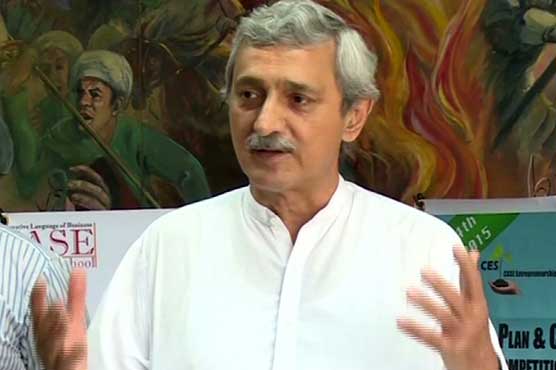 Jahangir Tareen to hold meeting with MQM for alliance 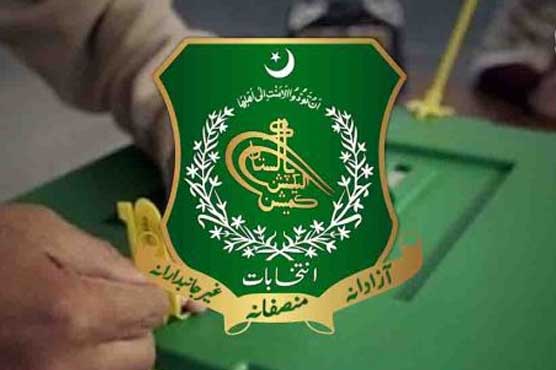 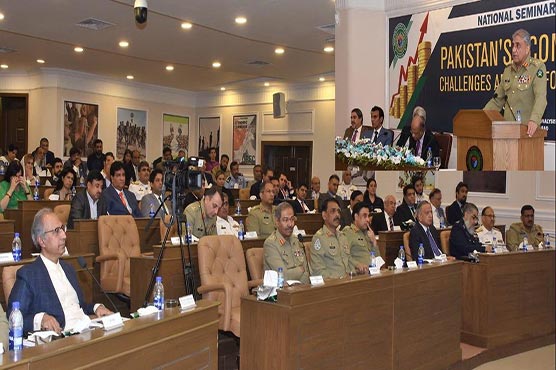