Opposition has right to oppose any move against country's interest: Khurshid Shah

Speaking in the National Assembly (NA), Khurshid Shah said that politics cannot be done with indecent language, adding that PPP had introduced National Finance Commission (NFC) Award in its tenure. The dictator, who was ruling the country when we made government in 2008, was not ready to accept parliamentary system, he told.

Khurshid Shah said that the incumbent government of Pakistan Tehreek-e-Insaf (PTI) stumbles when it comes to raising 10 percent salaries of the poverty-stricken people. Promote agriculture sector if you want to give relief to the masses and boost economy of the country, he suggested.

PPP leader said, “We are in the favor of constructing dams but making this step a political move is unaccepted.” He went on to say that the politicians should have good reputation as people will stop believing in democracy if they make fake statements.

We should carefully make promises in the elections, Khurshid Shah said. 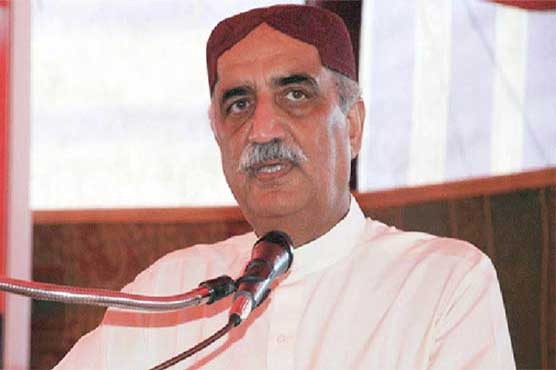 No option for opposition but to get on same page: Khurshid Shah 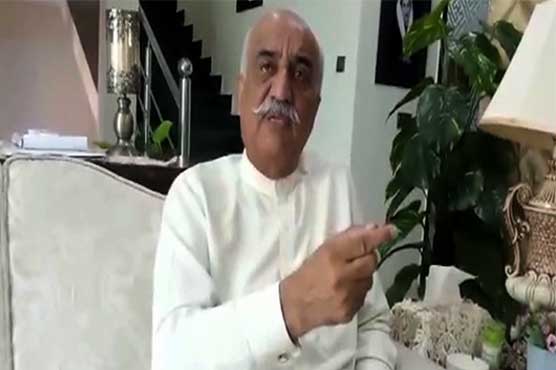 PM should tell which thief would benefit from Amnesty Scheme, asks Khurshid Shah 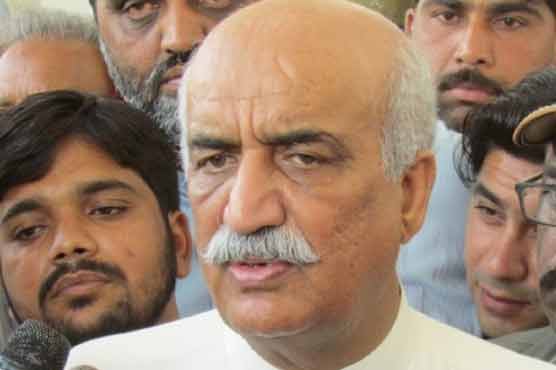 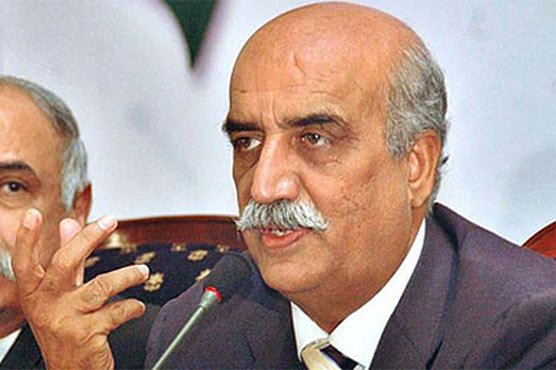