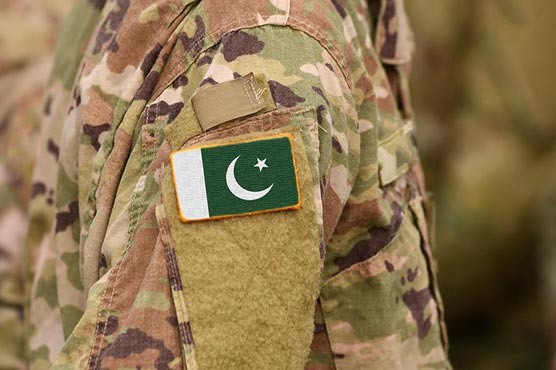 RAWALPINDI (Dunya News) – Pakistan Army has congratulated the nation on the eve of Eidul Fitr.

In a statement issued by the Inter-Services Public Relations (ISPR), the Services Chiefs expressed Eid Greetings with pray for peace, development and stability in the country.

"Eid Mubarak with prayers for peace, progress and prosperity of Pakistan. Aamen," the army chief was quoted as saying by the DG ISPR.

Muslims across the country will celebrate Eidul Fitr on Wednesday, June 5. The occasion marks the end of holy month of Ramzan. 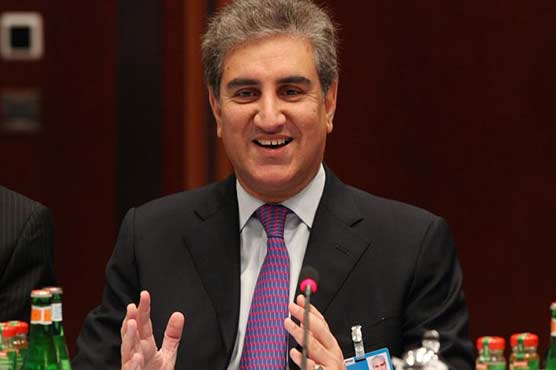 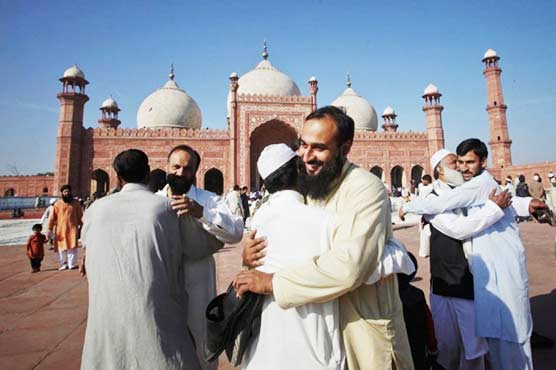 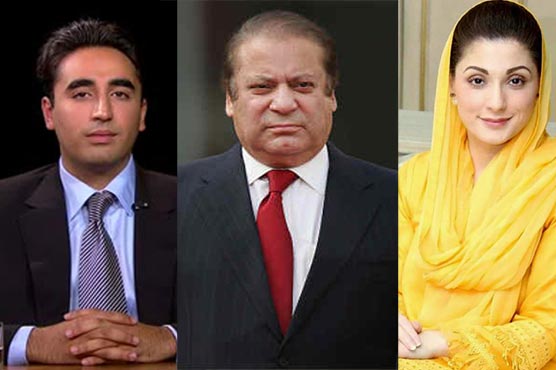 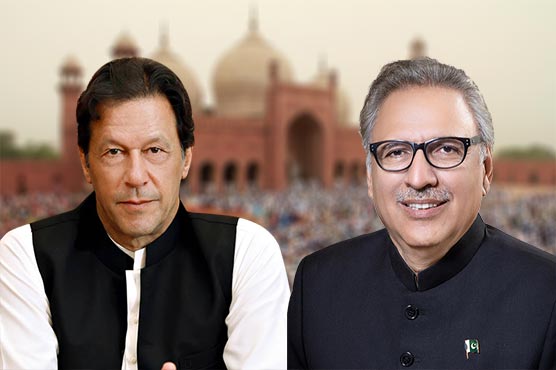