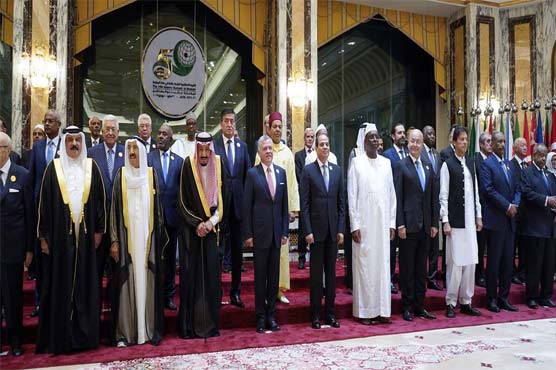 PM called for joint efforts by Muslim leaders against challenges including Islamophobia.

ISLAMABAD (Web Desk) - Prime Minister Imran Khan returned home Saturday after concluding his visit to Saudi Arabia where he represented the country at the 14th summit of Organization of Islamic Cooperation (OIC), held in Makkah.

During his stay, the Prime Minister addressed the OIC forum and called for joint efforts by Muslim leaders against challenges including Islamophobia and to counter the narrative of ‘Islamic terrorism’.

The Organisation of Islamic Cooperation has renewed its commitment to the Palestinian cause saying that it opposes all illegal Israeli measures aimed at changing facts in occupied Palestinian territories including Jerusalem, and undermining the two-state solution.

The OIC Summit in Makkah in its final statement in Makkah today condemned any position adopted by an international body that supports prolonging occupation of Palestinian territories, including a U.S. decision to recognize Jerusalem as Israel’s capital.

It urged member countries to take appropriate measures against countries that move their embassies to Jerusalem.

The OIC also refused to accept any proposal for peaceful settlement that did not accord with Palestinians’ legitimate inalienable rights.

The summit also condemned the inhumane situation of Rohingya Muslims in Myanmar and asked it to halt the violence.

It urged the United Sates to remove Sudan from its list of state sponsors of terrorism.

The OIC emphasized that the subversive terrorist acts in the Gulf region pose a serious threat to security of navigation and world energy supplies. 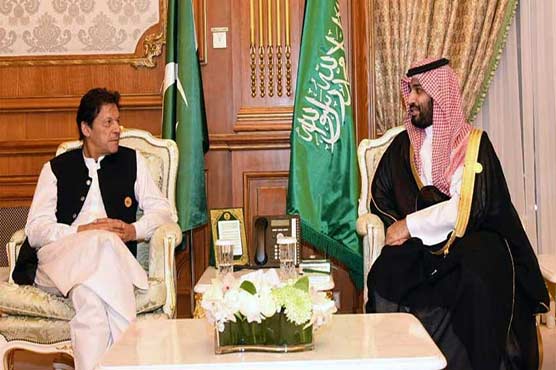 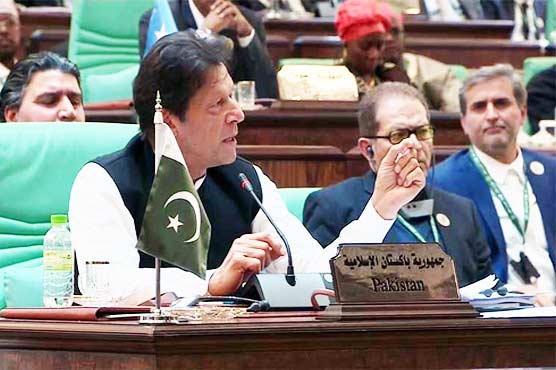 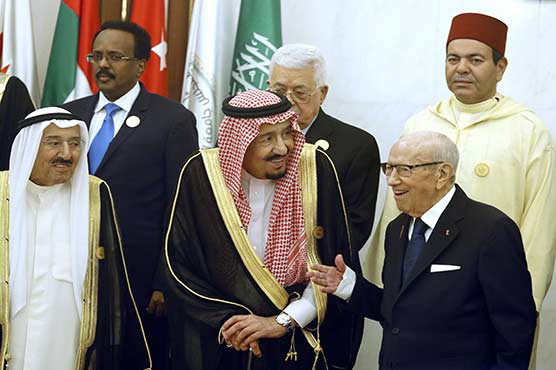 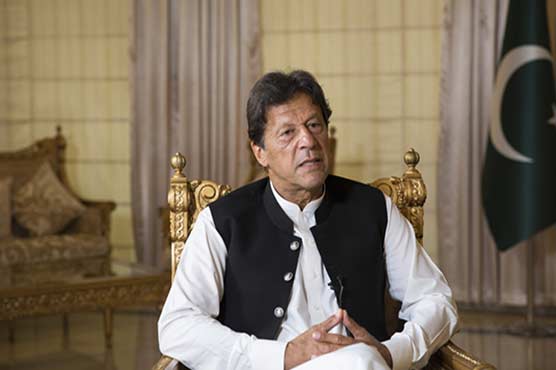