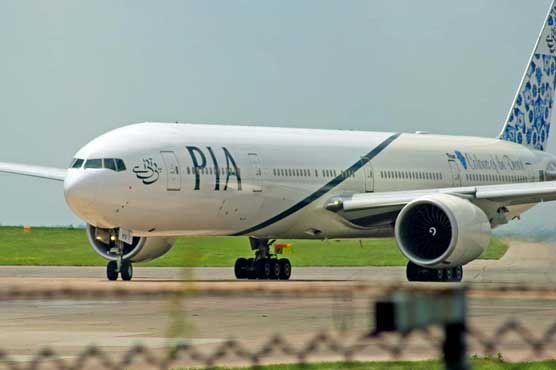 PIA spokesperson said there was no ban on fasting during flights.

The flight steward said observing fast on flight is not illegal but the captain of the flight claimed that according to a circular no one with fast can be onboard.

PIA spokesperson said there was no ban on fasting during flights. He said the captain should not have offloaded the flight steward, adding that an action would be taken against the pilot upon his return. 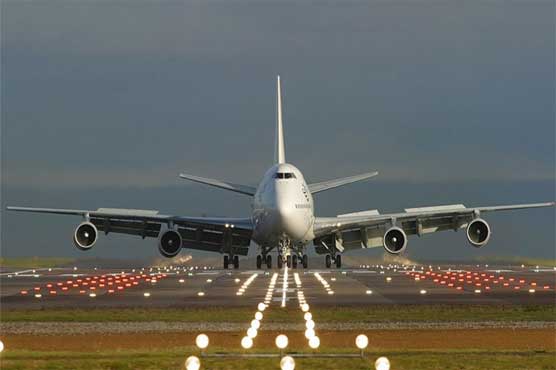 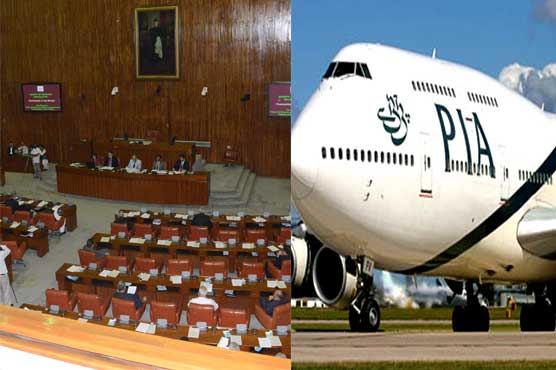 Opposition submits resolution in Senate against shifting of PIA headquarters 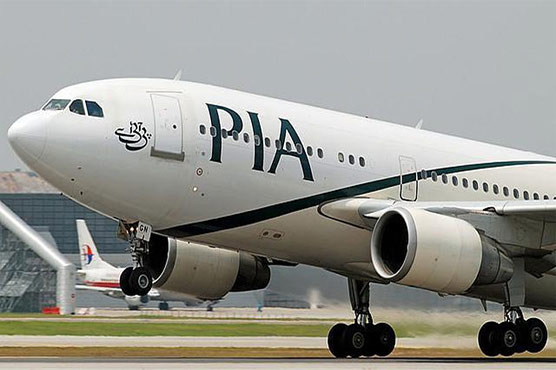 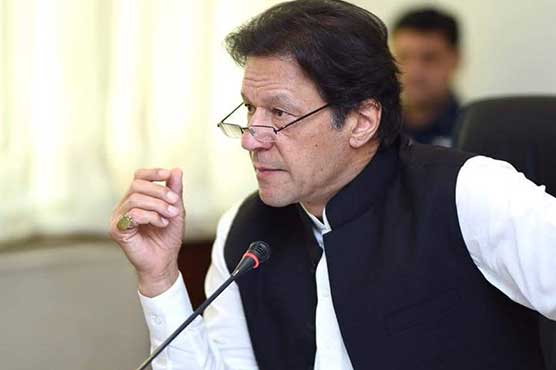