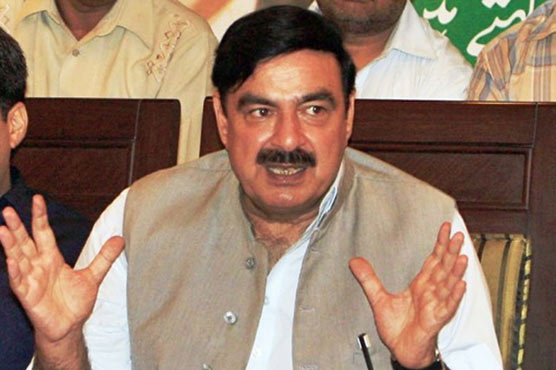 The minister said special campaign for removal of encroachment had been launched.

Replying to various questions during Question Hour, the minister said special campaign for removal of encroachment had been launched and negotiation was also underway with government departments for retrieval of railways land.

It was further added that division was actively carrying out campaign against the Land Mafia to retrieve valuable state land with the help of concerned District Administration and as well as District/Railway Police.

The minister said stay order from the courts of law was one major hurdle in retrieval of Railway land. Presently about 185 land cases were under trial in different courts, which were also vigorously followed in the light of orders passed by the Supreme Court of Pakistan, he added.

To a supplementary question, the minister said new track ML-1 from Peshawar to Karachi was being laid under China Pakistan Economic Corridor (CPEC). New signals would also be installed, he added.

To another question, Sheikh Rashid said that presently 12 freight trains at an average per day were being started ex-port i.e.from Karachi port to different up destinations. Besides, at any given time there were about 60 freight trains on track over the system, he added.

Traditionally Railway used to originate 4 to 5 trains of furnace oil from Karachi to upcountry, he said.

Due to change in Government policy the import of furnace oil has been discontinued. Now Railway approached PSO at the highest level to transport High Speed Diesel (HSD) oil from Karachi to Taru Jabba and Chakpirana, he added.

He said the loading of HSD for above stations had been started since April 2, 2019.

Agreements/ MOU had been executed with different companies for the transportation of coal in Hopper Wagons from Karachi Port to Jia Bagga, Faisalabad and Kundian stations, he added. 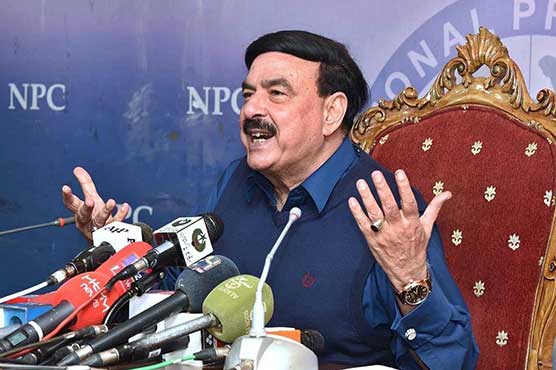 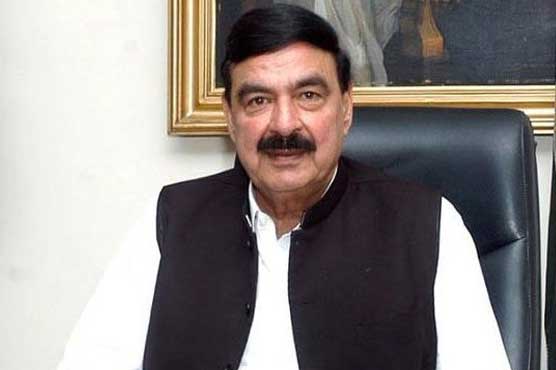 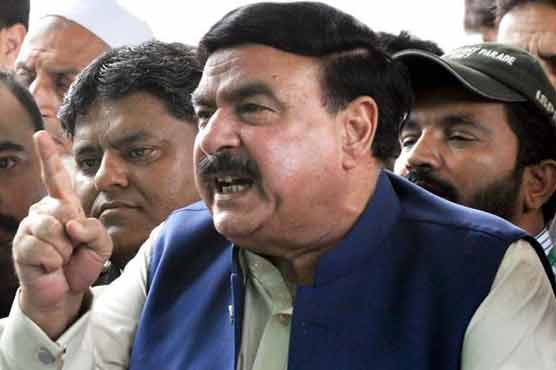 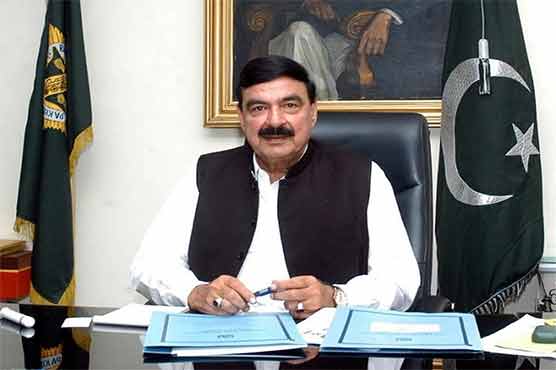