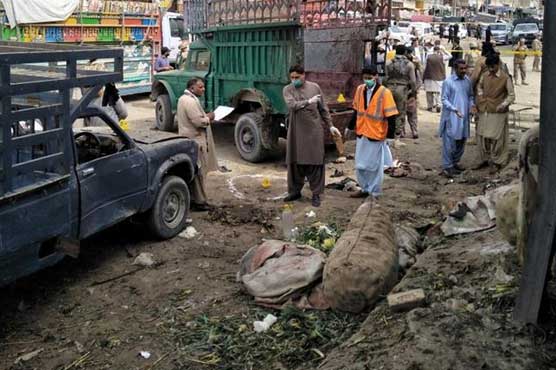 At least eighteen dead in explosion in Quetta.

QUETTA (Dunya News) – At least 20 people – including two children, a Frontier Corps official and eight members of the Hazara community – were Friday killed and 48 sustained injuries in an explosion at fruit and vegetable market in Quetta’s Hazarganji area.

The security forces and bomb disposal squad cordoned off the area. Rescue teams reached the incident spot and shifted the victims to the Bolan Medical Complex. People in large numbers were present when the blast took place near a car and damaged adjacent shops as well.

The hospital sources informed that the injured were in serious condition. Emergency was imposed in all hospitals of Quetta and people were requested to donate blood to save lives. 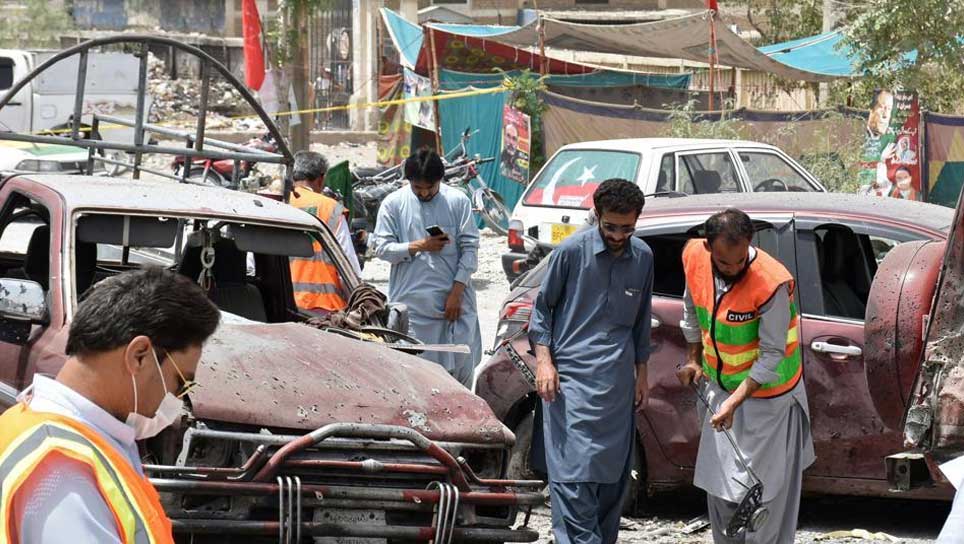 The police confirmed that the bomb was hidden inside sacks of potatoes. The investigation teams collected evidences from the targeted area and security forces conducted search operation in locality. 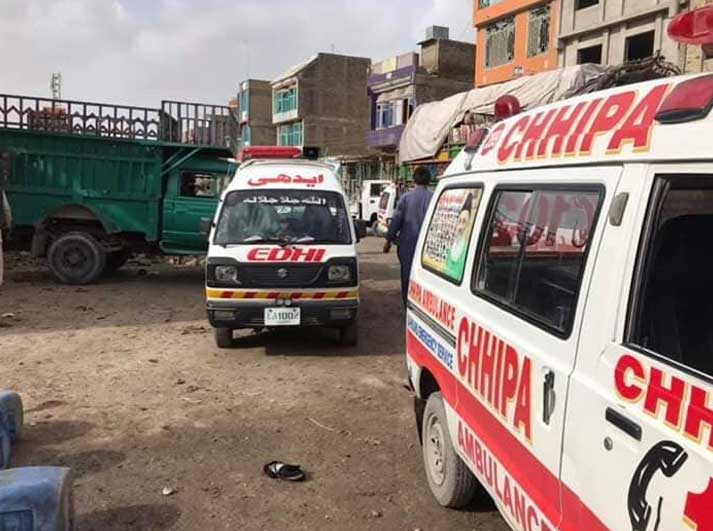 On the other hand, Prime Minister Imran Khan condemned the incident and summoned report from the concerned authorities. He further directed to provide best medical facilities to the wounded.

Balochistan Chief Minister Jam Kamal said the attack was conducted to sabotage the peaceful atmosphere. While expressing solidarity with the victims, the chief minister said those who are responsible for this heinous activity are inhumane and deserve no mercy.