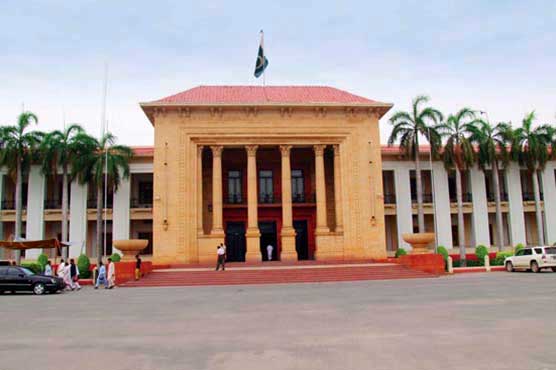 LAHORE (Dunya News) – A resolution calling for reinstatement of Pakistan Muslim League-Nawaz (PML-N) Ishaq Dar as the minister of finance “on contract” has been submitted in the Punjab Assembly on Thursday.

The resolution states that federal Finance Minister Asad Umar is incompetent to resolve economic issues of the country, and the incumbent government has affirmed the International Monetary Fund (IMF) that the US dollar would be raised to 169 against Pakistani rupee.

It further maintains that the government, ahead of approaching the IMF in the final stage of a bailout, has increased prices of essential commodities.

The resolution also mentions that it is the first time in the history that the dollar has crossed the benchmark of Rs142 and the gold has scaled a new peak of Rs72,000 per tola.

Furthermore, the resolution predicts that if current financial conditions continue to prevail, by the year 2021, Pakistan’s debts will increase to Rs35948 billion.

The resolution urges the government to accept the offer of reinstating Ishaq Dar as the minister of finance, by terming it “a golden chance” for the government.

It is also mentioned that Dar had recovered value of rupee from Rs111 to Rs98 against the US dollar during the tenure of the PML-N.